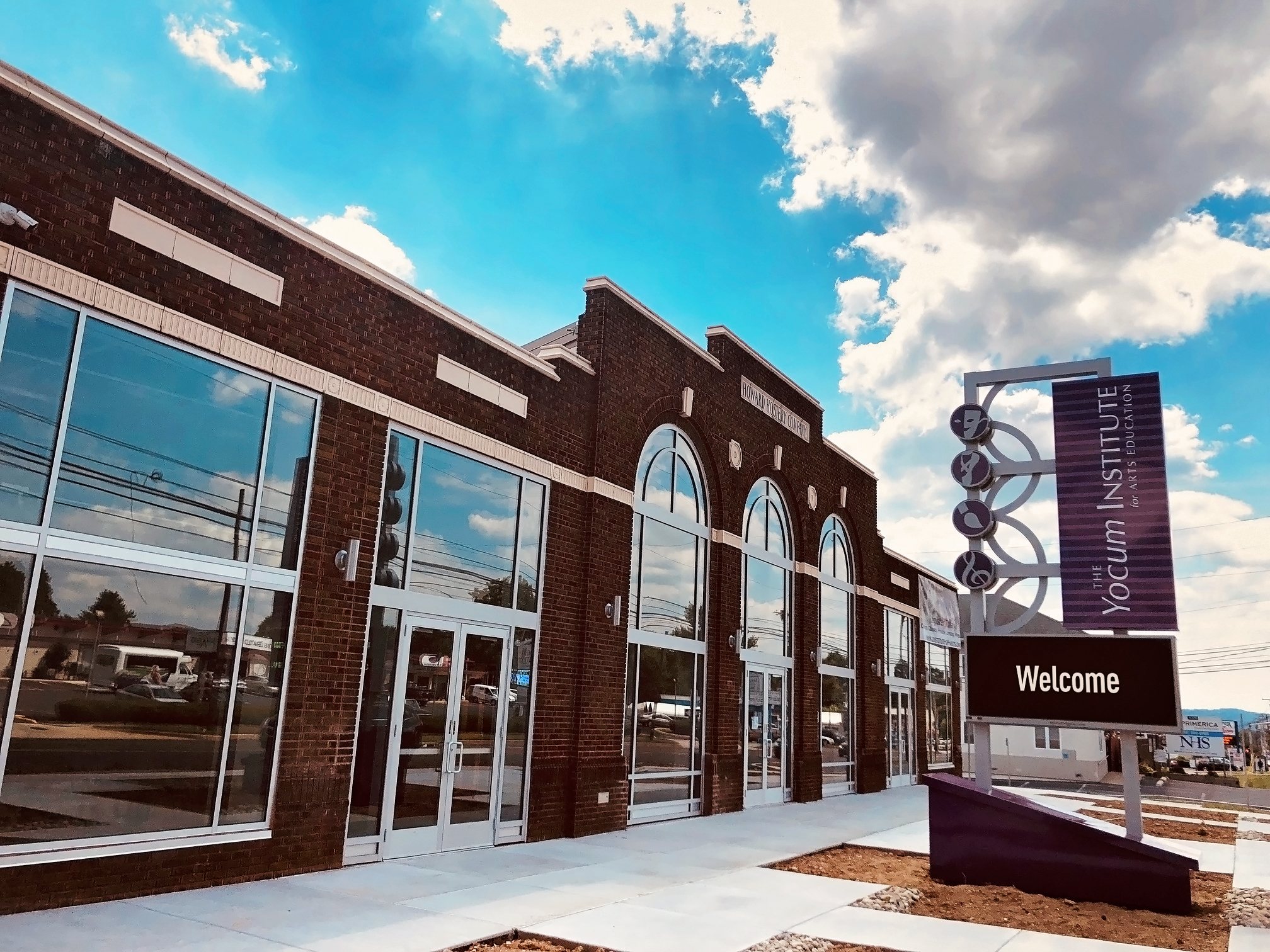 Education in and Through the Arts 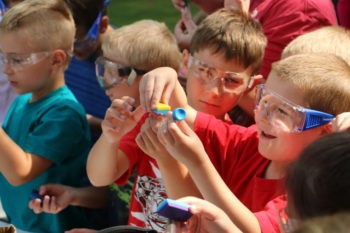 Established in 1934 by Chester Wittell as the Wyomissing Institute of Fine Arts, the Institute opened its doors with 3 music students. Under Lila Lerch, the first managing director, the Institute grew to over 300 students and expanded its offerings to include music, dance, theater, and visual art instruction. An arts-based preschool and kindergarten were added and the Institute became licensed by the state. It is also home to the Holleran Gallery, the Schumo Theater, the Berks Art Alliance, and Art Goes to School.

Over the years, the Institute has forged partnerships with schools and other non-profit organizations to increase access to the arts for both arts and non-arts outcomes. In 2005, in response to a challenge grant, the Institute launched the “Learning Through the Arts” campaign. Funds from the campaign were 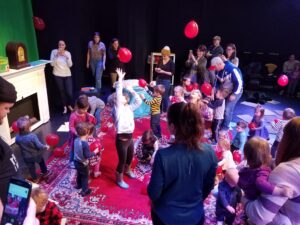 Since then, PrimaryStages partnered with the Children’s Theatre Company of Minneapolis and became a key national site offering Neighborhood Bridges©. Neighborhood Bridges© is a program integrated into the classroom curriculum that builds critical literacy through the theater arts. This cornerstone program is the capstone of United Way of Berk’s Ready, Set. READ! initiative.

In 2018, the Yocum Institute for Arts Education moved into a newly renovated building at 3000 Penn Avenue in West Lawn, Pennsylvania. The new site continues the revitalization of the Penn Avenue corridor is fully ADA compliant, and features expanded improved parking, an educational theater space, the versatile black box style Schumo Theater, expanded visual arts studios, six dance studios, the Holleran Gallery, a music wing for both private and group instruction, a secure arts-based kindergarten and preschool, a playground. This move has been pivotal to the growth of the organization and the accessibility for the Berks County community.

The Yocum Institute for Arts Education’s mission is to connect and enrich our community through arts education, creative performance, and innovative programs. 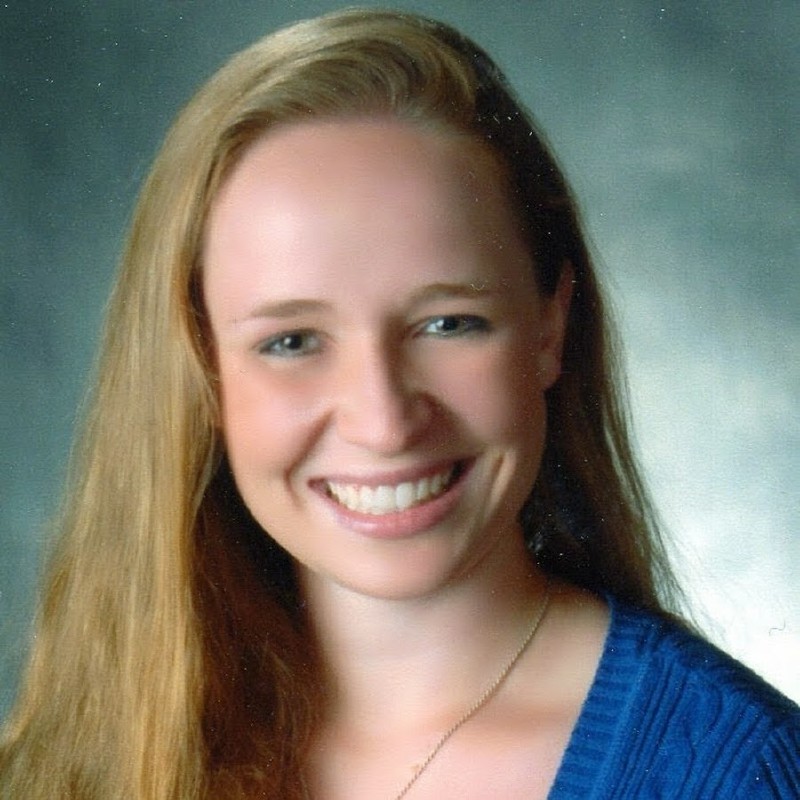