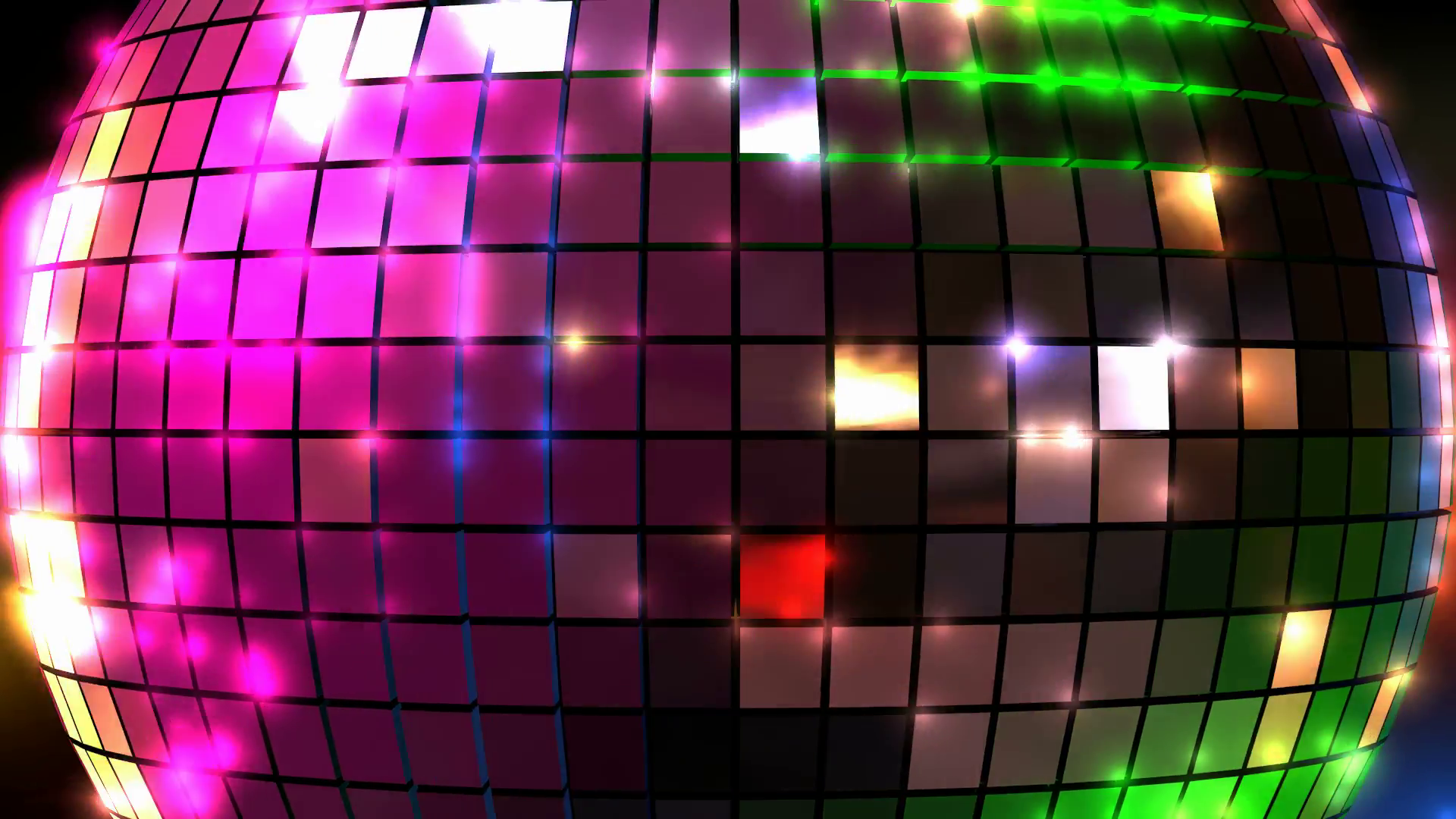 Dancing with the Reading Stars 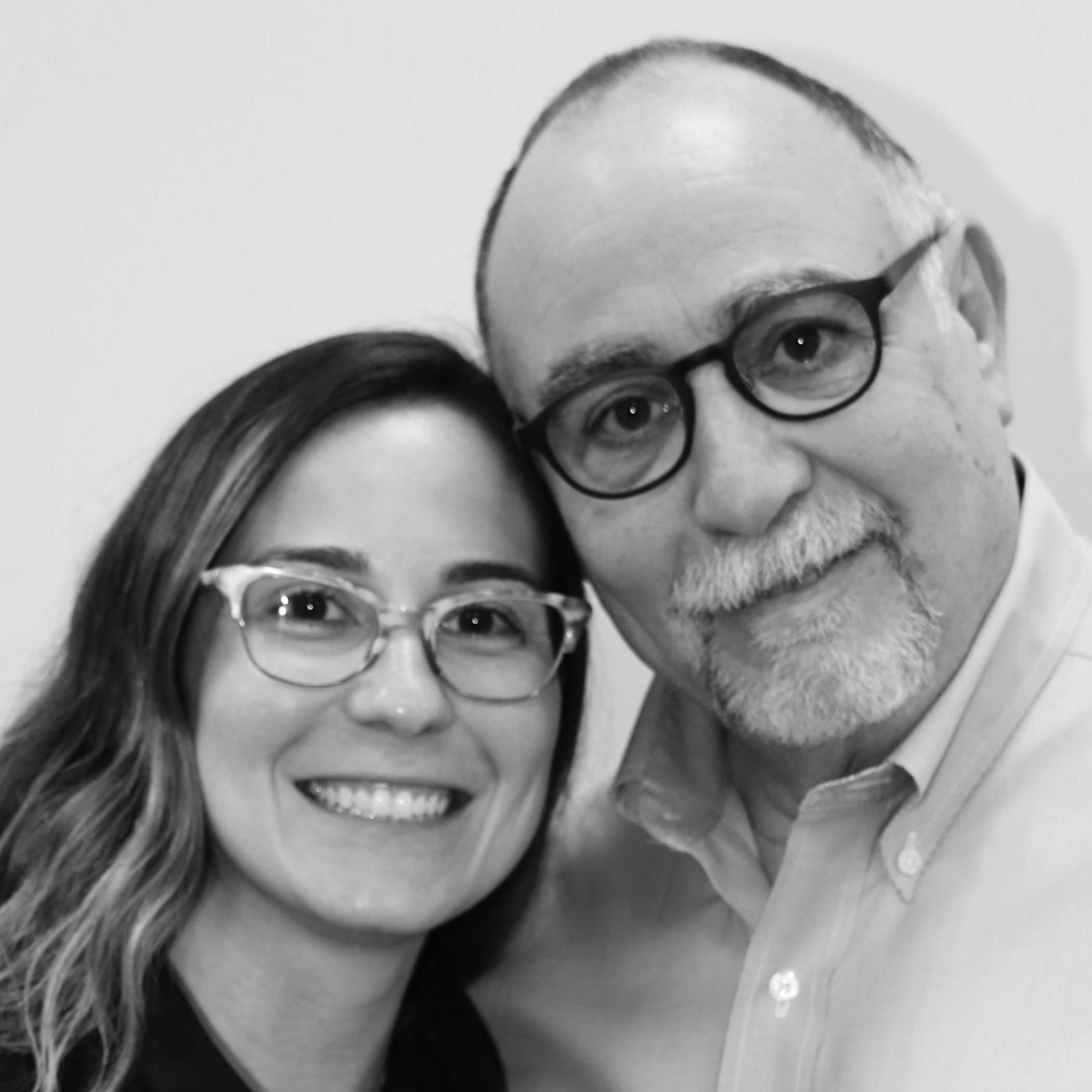 Ashley Borgatta Moser is a mental health therapist and part owner at Ampersand Integrative Wellness, which specializes in providing customized whole body and mind wellness planning to help each client reach optimal wellness.  She is also one of this years co-chairs of Penn State Health St. Joseph’s Charity Ball.  Ashley moved back to Berks County about 4 years ago after working 6 years in Manhattan. She resides with her husband, Bill, and their playful dog, Piper. In her spare time, she enjoys being active and spending quality time with her family. And that is why she chose to dance with her father, Louis Borgatta.

Louis Borgatta MD, is a local Cardiologist with Penn State Health St. Joseph. Previously as managing partner with Berks cardiologists.  He has been caring for cardiac patients in Berks County for over 27 years. He is married to Rosanna and has 3 children.  Ashley, Mario and Louis.   In the little spare time he has, he golfs, enjoys traveling and spending time with family.  He has agreed to dance at the “gentle persuasion” by his daughters  Mother in law, Lisa Tiger. For 2 reasons.  #1 to benefit the Yocum Institute in preparation of many Grand kids expecting they will be spending lots of time experiencing the arts . #2  I enjoy dancing with Ashley to 21st September by EWF which also happens to be the day Her and Bill were married . 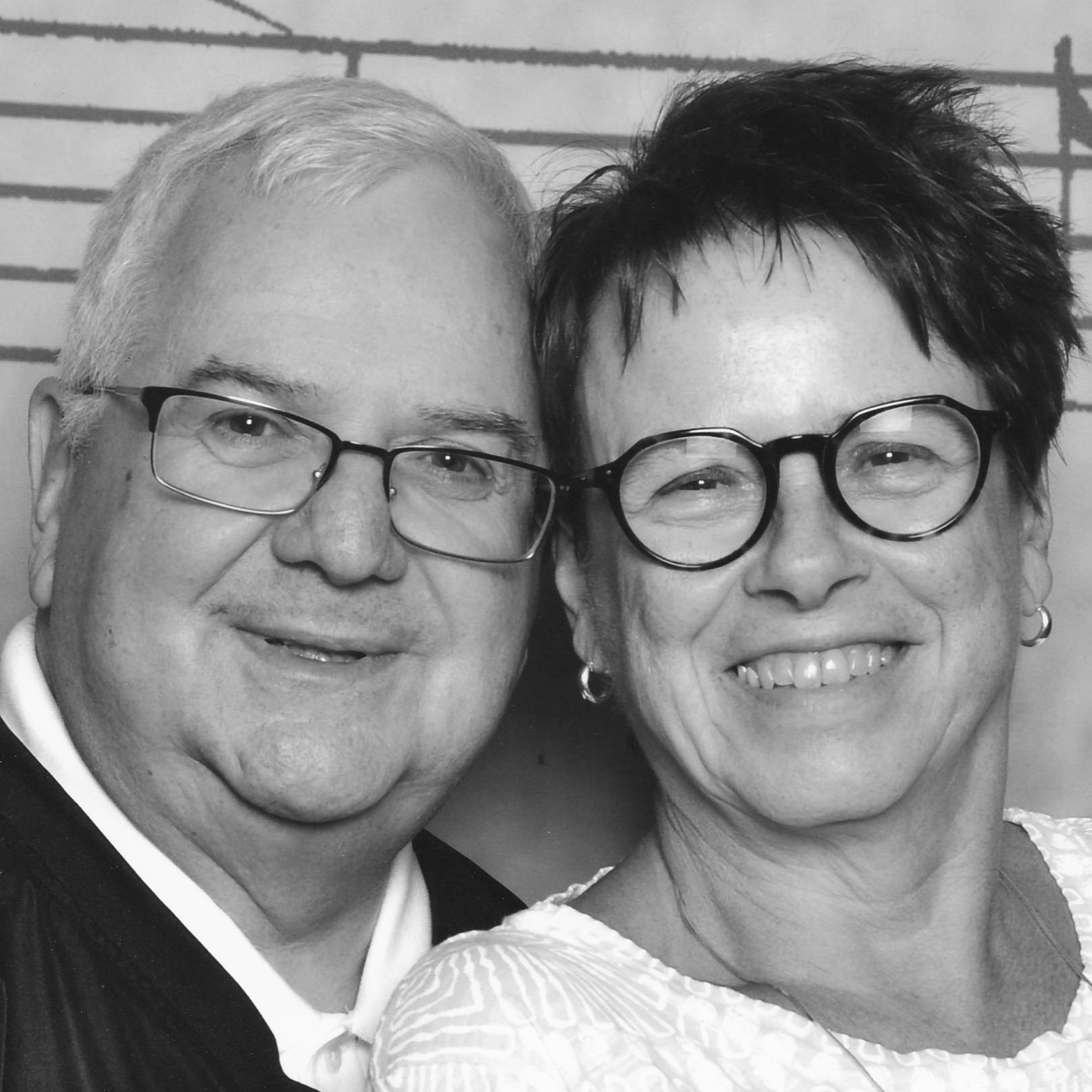 Emilee Koch is no stranger to performing for an audience.  Emilee has been performing on stage as an actress, dancer, and singer since the age of five.  Emilee’s favorite style of dance is tap, and she most recently spent three years in a competitive dance company earning several regional and national awards.

Emilee has worked with several local community theater groups and she is very active at Yocum.  In addition to taking tap lessons, she is currently part of the Junior Theater Ensemble and the IMPROV! Performance Troupe.  Emilee has been in several productions at Yocum, including productions such as “Visions of Sugar Plums”, as well as productions for Primary Stages and the Broadway Junior series.

Emilee is a 6th grade student at Wilson West where she is a member of select chorus, regular chorus and band.  In addition to dance and theater lessons, she takes voice and drum lessons.  Emilee most recently competed at the Pennsylvania National American Miss pageant where she placed as a top ten finalist and she received the 1st runner up award in the actress category.

In the future, Emilee would like to study law and theater.

Charles “JR” Koch has been a salesman for Colonial Electric for the last 20 years.  Like his daughter, Emilee, JR is no stranger to the stage.  In his youth, JR spent many years taking dance and martial arts lessons and was active at Wilson High School in the theater department.  When JR isn’t working, he enjoys playing golf and spending time with his friends and family. 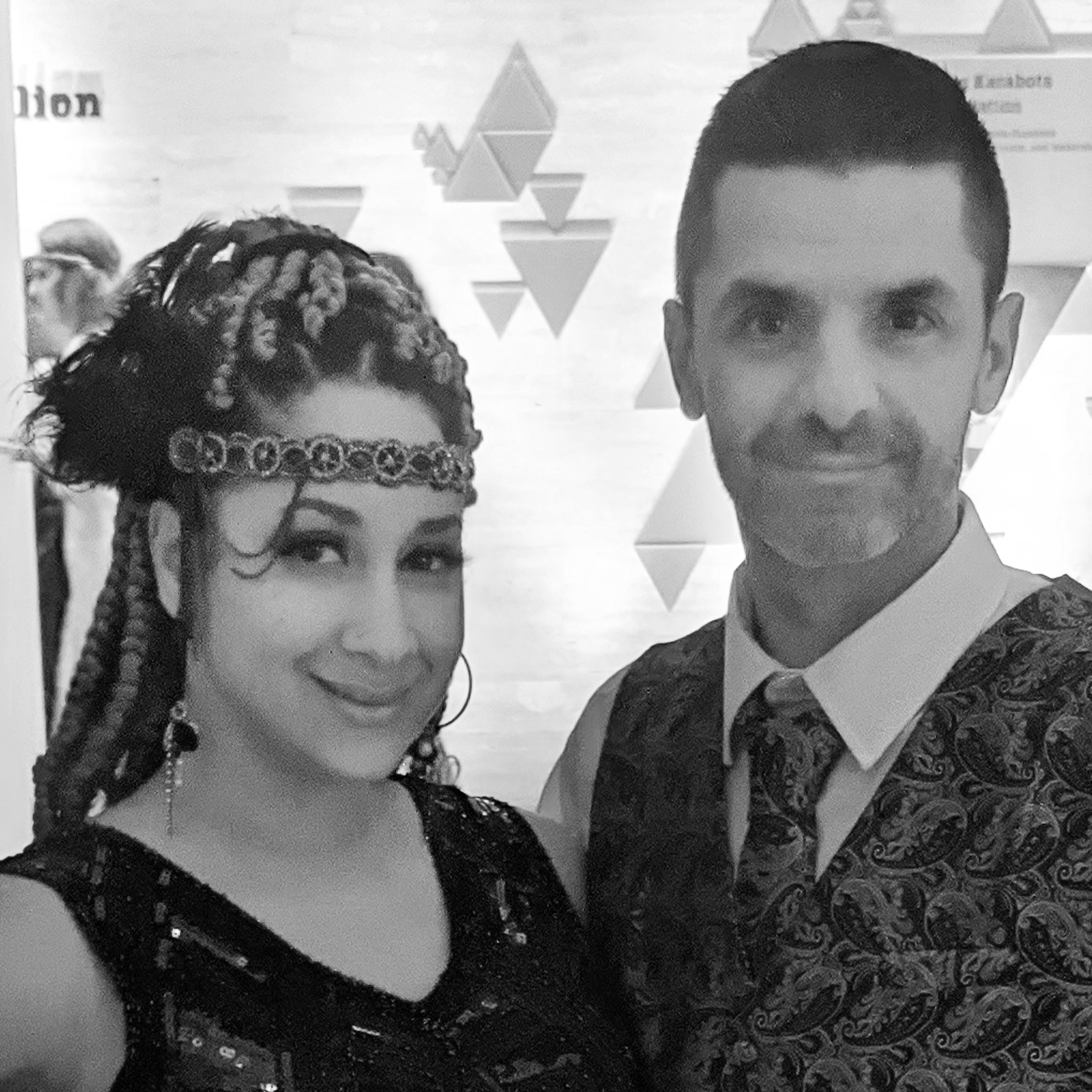 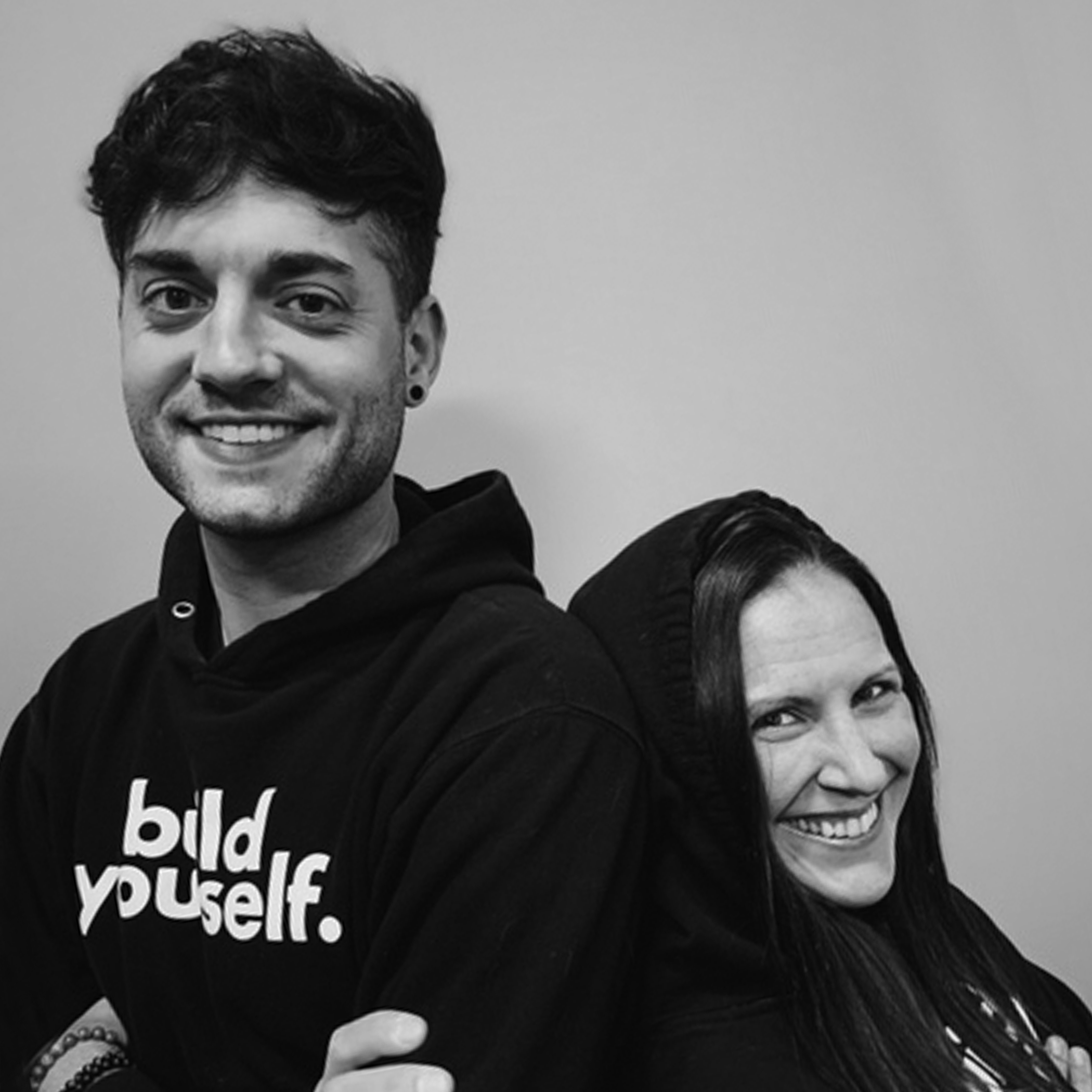 About Stephanie: Stephanie grew up in the Birdsboro/Exeter area and is a graduate of Reading Central Catholic High School. She is a natural in the water. Stephanie joined the swim team at 6 and earned her life saving certificate and became a lifeguard in high school. She ‘saved ‘a swimmer while guarding at East Reading Pool. Her brother dubbed her ‘a hero’! She didn’t think so, but her desire to help others has never waned.

She went on to earn her bachelor’s degree in Elementary Education at Misericordia University, Masters Degree in Reading at Kutztown University, and an Administrative Certificate from Alvernia University.
With an unquenchable desire to learn, she creatively finds ways to share what she has learned to motivate others to be the very best version of themselves by tutoring students, mentoring professionals and volunteering in the community. She currently works in the Upper Merion Area School district but spent the bulk of her career in the Wyomissing Area School District where she also coached the girls softball team.

Stephanie effuses energy AND she is contagious. What a combo! She works her fitness muscle motivating clients of all ages at BLDG7Yoga during her TRX, row and yoga classes. She also motivates and encourages athletes during small group training classes. That’s just her professional life! In her ‘down time’ Stephanie loves to be active, run, ride bikes, race, teach, inspire others and spend time with her family and dogs. She brushed off her old high school dancing skills from the cheerleading squad and the class play productions to participate in this evening’s competition. Stephanie gives special thanks to her brother, parents, Mike, and family who are always her biggest supporters in all her competitions, especially this one!! Many thanks to Missy Shutt, owner of Next Step Dance Studio, friend and choreographer, who worked hard to make this dance fun!!

About Eric: Eric was born and raised in Easton, PA and graduated from Notre Dame-Green Pond High School. Throughout his high school years, he was a star athlete on the basketball and tennis teams at Notre Dame, and would always strive for excellence in his athletic endeavors. He has also always had a passion for music, and thanks his father, Mick, for instilling not only the love of basketball and tennis in his life, but also introducing him to the sweet sounds of Motown, the Beatles, Led Zeppelin, and The Who as a youngster. Athletics have always been a huge part of his life and foundation, but the love of music drove him to Millersville University, where he majored in Music-Business and Technology with a concentration in Bass Guitar and Upright Bass.

Upon graduation from Millersville University, Eric lived in Lancaster City and discovered yoga at a power yoga studio there. He has been hooked ever since! Outside of yoga and playing/creating music, Eric enjoys spending quality time with his long-time person and wife, Allison, and their two dogs, Bailey and Beau. He enjoys cooking vegan food, creating experiences with his family, and experiencing moments that take his breath away. He has been to 25+ Dave Matthews Band concerts, traveled across the country in a car, and thinks everyone you encounter can be learned from.

Eric is the current Studio Manager of BLDG7 Yoga. He gives special thanks to his rock and wife, Allison, who has been his better since 2009; his parents, Mick and Kathy, for their love and undying support; his brother Phil, who has been his best friend since he can remember; and the BLDG7 community that has so embraced him since he started there! 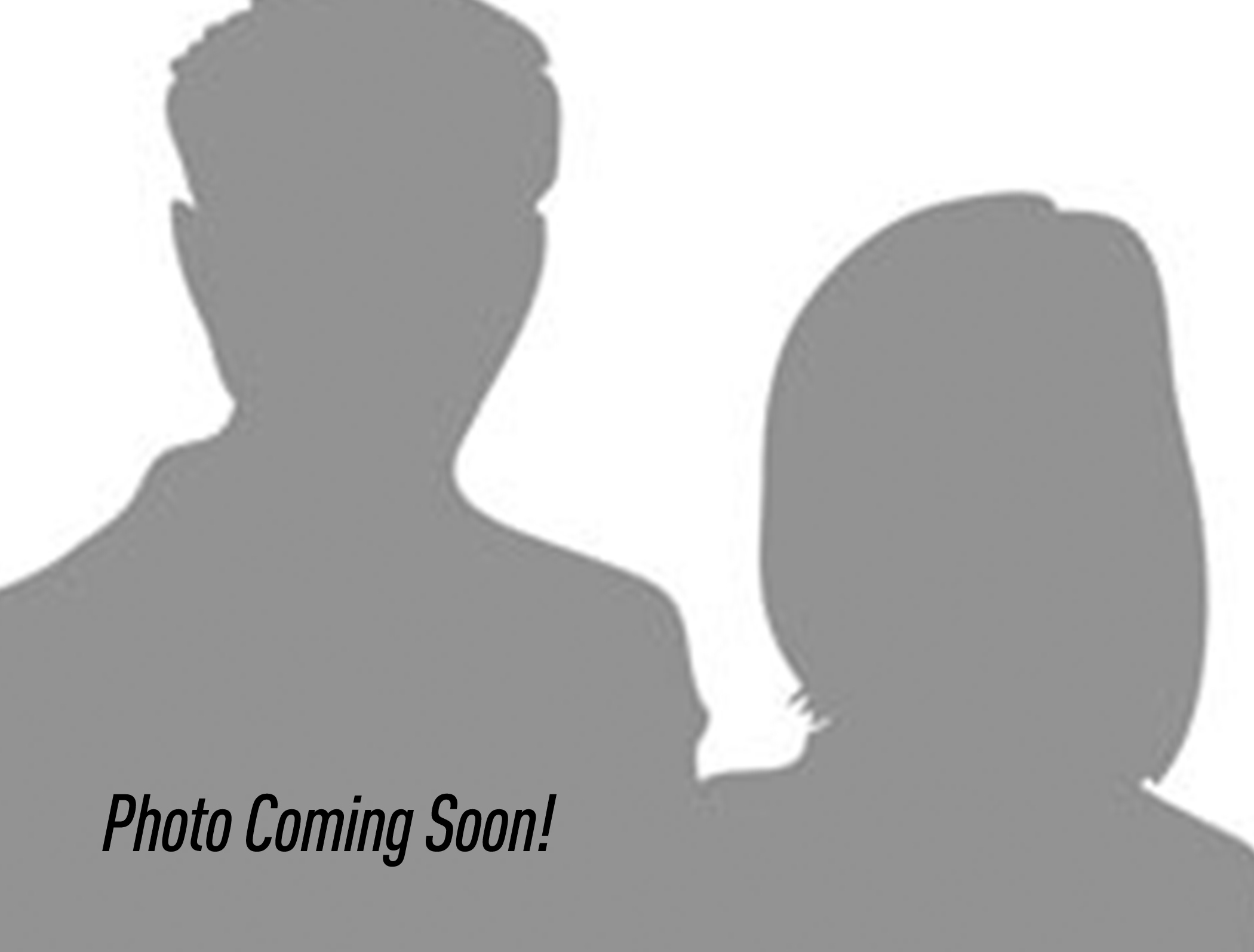 Dancing with the Reading Stars is turning 10! #DWTRS2020

Join us Friday, April 24 at the DoubleTree by Hilton Reading!

This is not just about dancing. It’s about fun and fundraising!

Dancing with the Reading Stars raises money necessary to support on-going operations, scholarships, productions, and our many outreach and offsite programs – 50% of which are provided at little or no cost to the community. In addition to its onsite classes and preschool, Yocum Institute outreach and offsite programs impact 30,000 people each year. 80% are under the age of 18 and 50% of those Yocum serves are considered at risk population. Although many do not realize it, Yocum is much more than the bricks and mortar of the building located at 3000 Penn Avenue. Yocum develops and runs programs throughout Berks County.

How Does Dancing with the Reading Stars work?
Dancing with the Reading Stars will involve 10 to 13 dance partners from throughout the community who, in addition to creating a 90 second dance routine, solicit sponsorships and votes. Funding is raised by placing votes of $5 each for the partners of your choice. Votes can be sent through the mail or by calling the Yocum Institute. In addition to the Yocum Institute website, the partners will be officially announced in a full page ad in the Reading Eagle in March. Voting closes with the live performance the night of the event. Dancers may select a partner of their choice or the Yocum Institutes AOM Dance Department will match them with a partner. Dancers may choose their own music (up to 90 seconds) and work up a routine or a choreographer through the Yocum Institute will assist them in developing a routine. Rehearsals and interviews are to be videoed and presented the night of the event before each dance couple performs. In 2011, our first year for Dancing with the Reading Stars, the event was sold out at 450 people and we netted over $30,000 for programs. By 2018, the audience grew to over 500 and raised $160,000. In 2017 we moved our event to the DoubleTree to provide more seating for our growing audience for the live event.

How do I see the Live Event?
Our goal is to continue to keep the event affordable so a diverse socioeconomic group can attend. All tickets include sit down dinner, the Dancing with the Reading Stars Performances, open dance party and final awards ceremony.

All reserved tables are filled on a first-come, first-served basis and seat 10, tables MUST be reserved and paid for by March 1. After this they will be released to the public. A list of who will be seated at each reserved table must be submitted no later than April 16th. Prior to March 1, Premium Tables must be reserved by contacting Susan Rohn at 610-376-1576 All other tables and individual tickets may be purchased online at: (link will be released 3/1). After March 1, any remaining Premium Tables will be open online to purchase by the general public.

Tell me more about what Dancing with the Reading Stars Supports
The Yocum Institute for Arts Education has been in the business of arts education for both arts and non-arts outcomes for over 80 years. Our vision is to ensure that the long-term benefits and impact of the arts on education are available to children regardless of where they live or their family income. To reach the greater community; programs are delivered through our partnerships including the Reading School District, PAL/Olivet Boys & Girls Clubs, Berks County Public Libraries, Wilson Area School District, and John Paul II Center for Special Learning. Nationally, the Institute partnered with the Children’s Theatre Company in Minneapolis in 2008 as one of 13 host sites for their critical literacy program, Neighborhood Bridges. This program has been effectively used in over 130 classrooms in the Reading School District. We look forward to partnering with Lancaster County’s Dramability Works, a creative drama program that specializes in creating a platform for hands-on growth through theater activities for young adults with special needs. 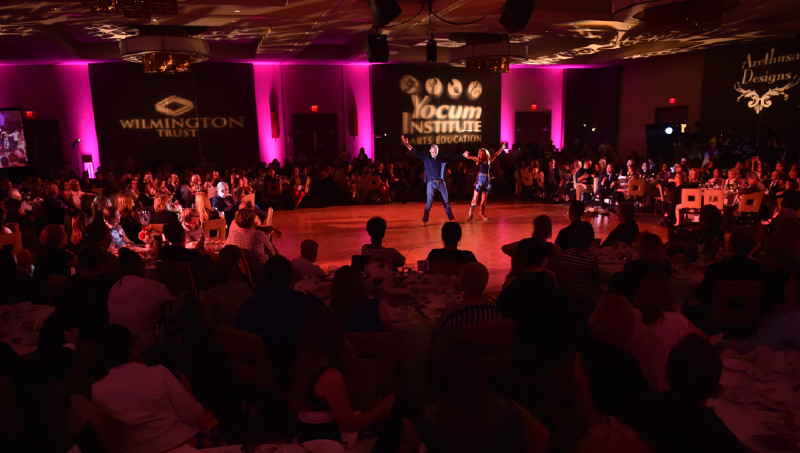 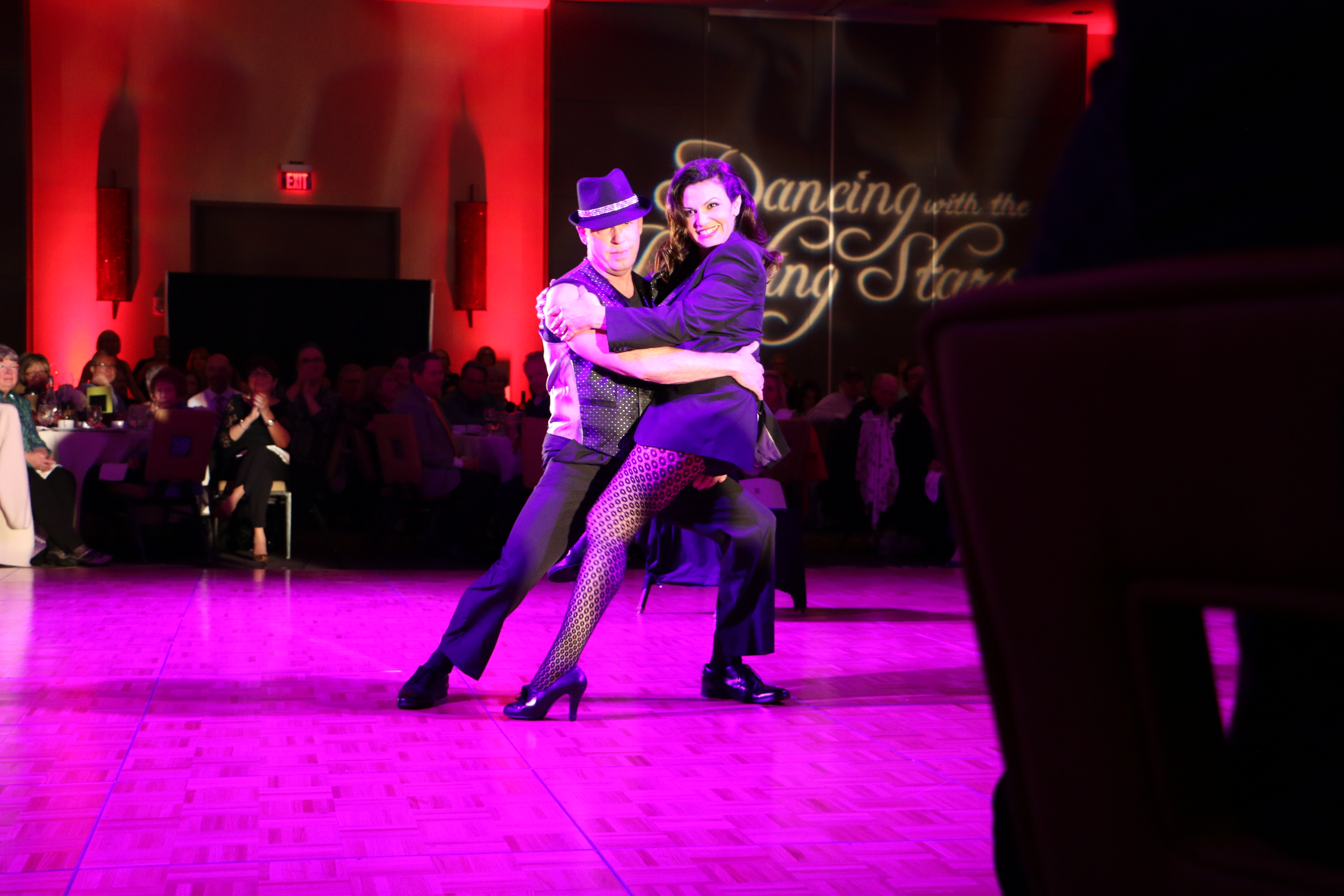 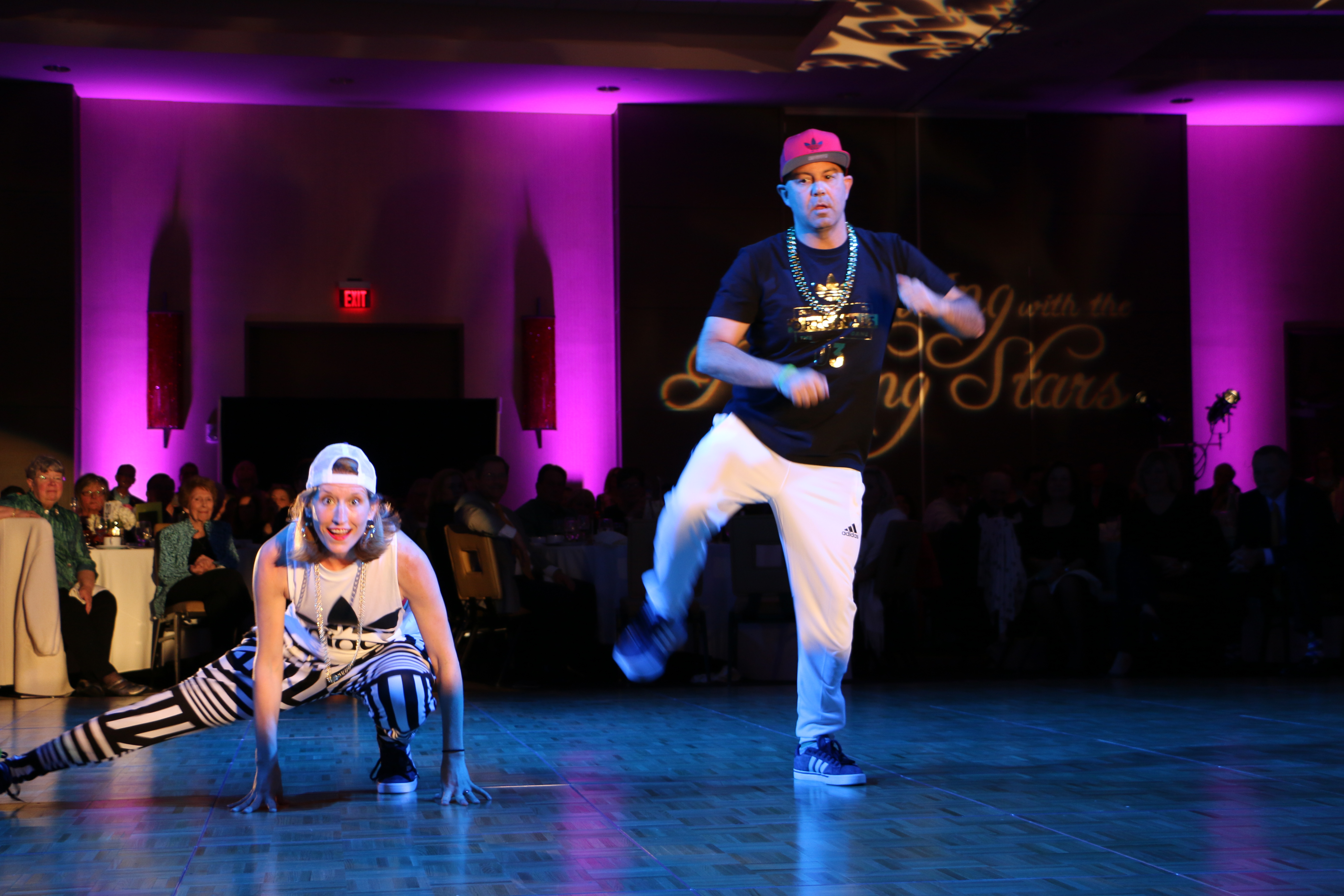 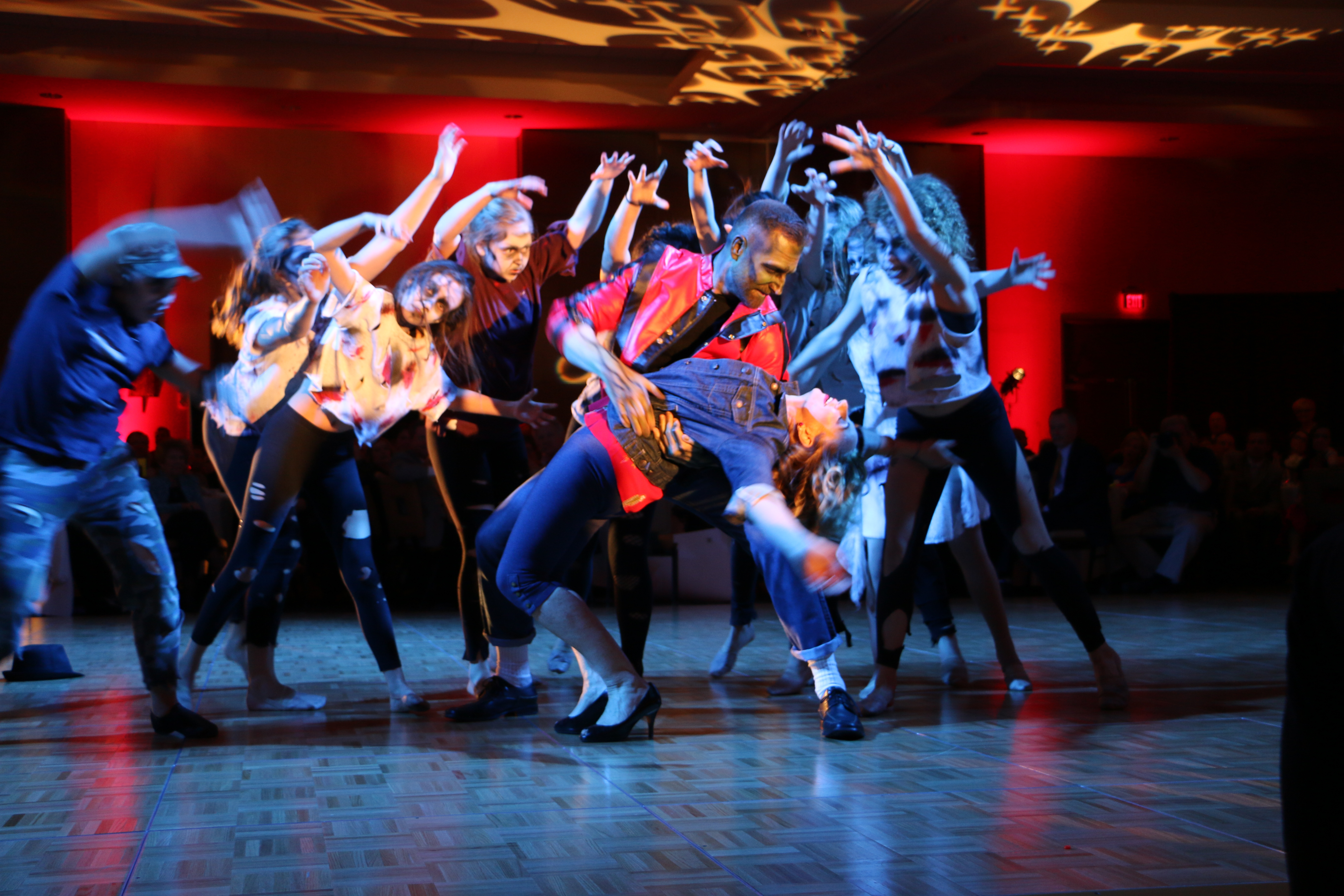 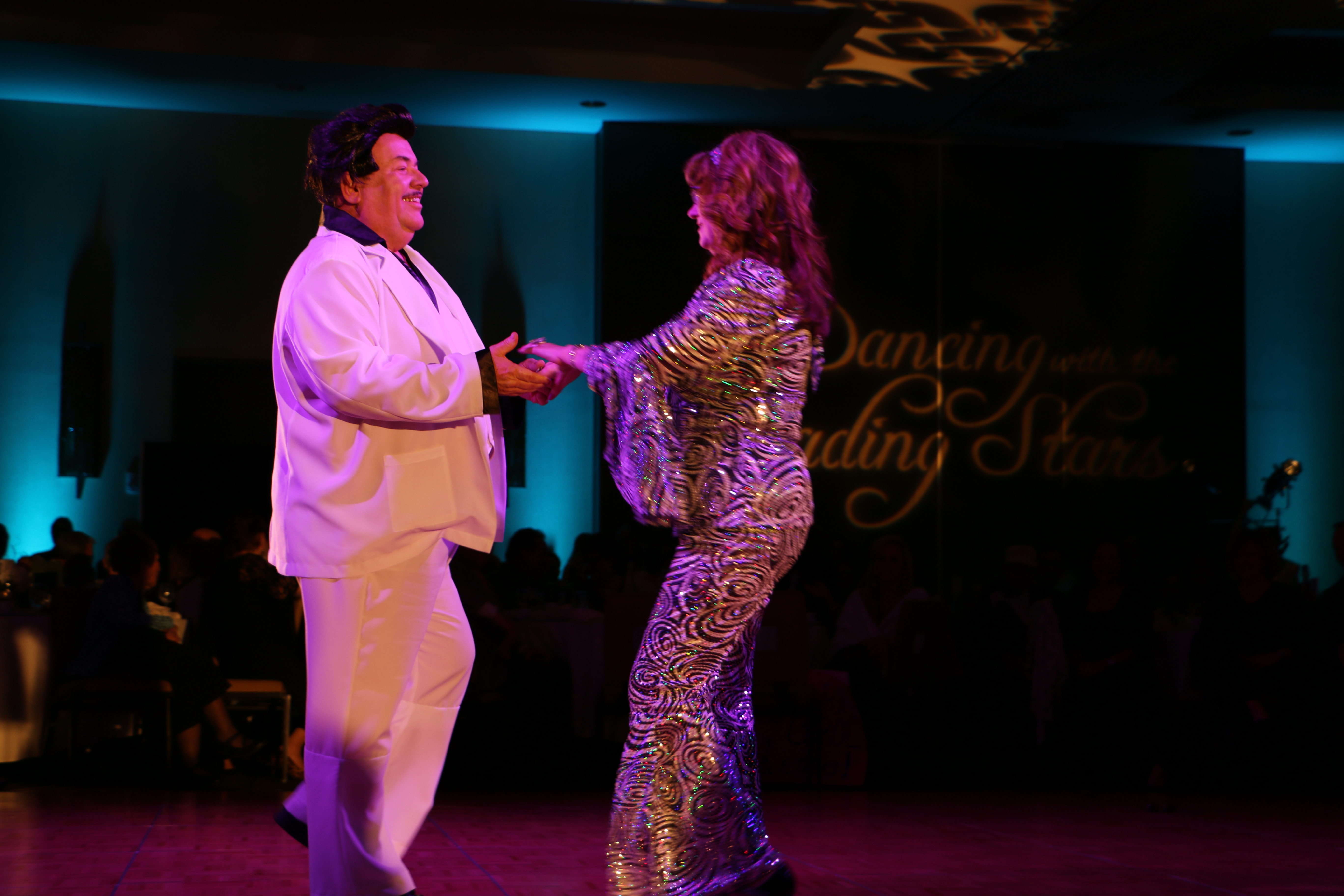 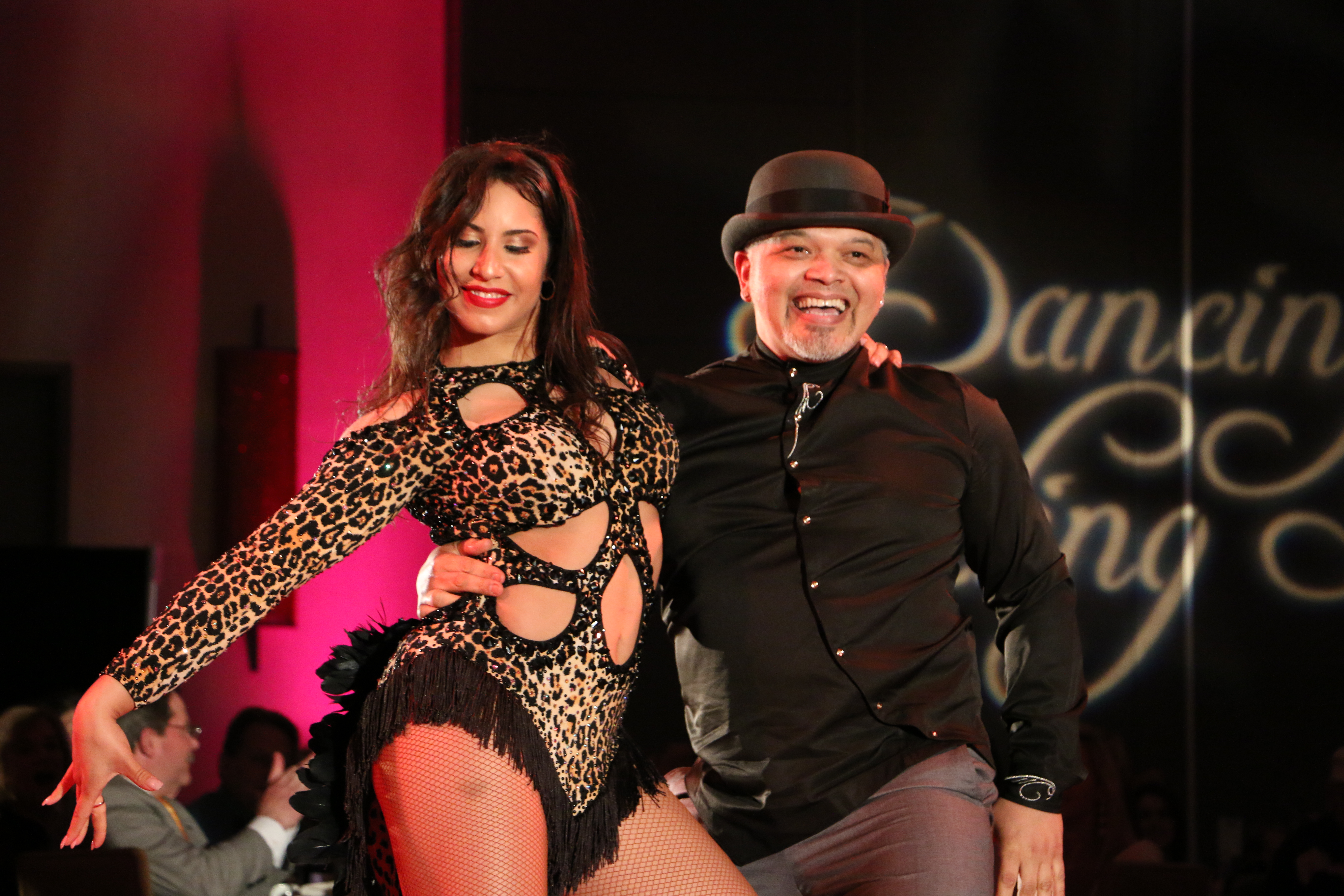 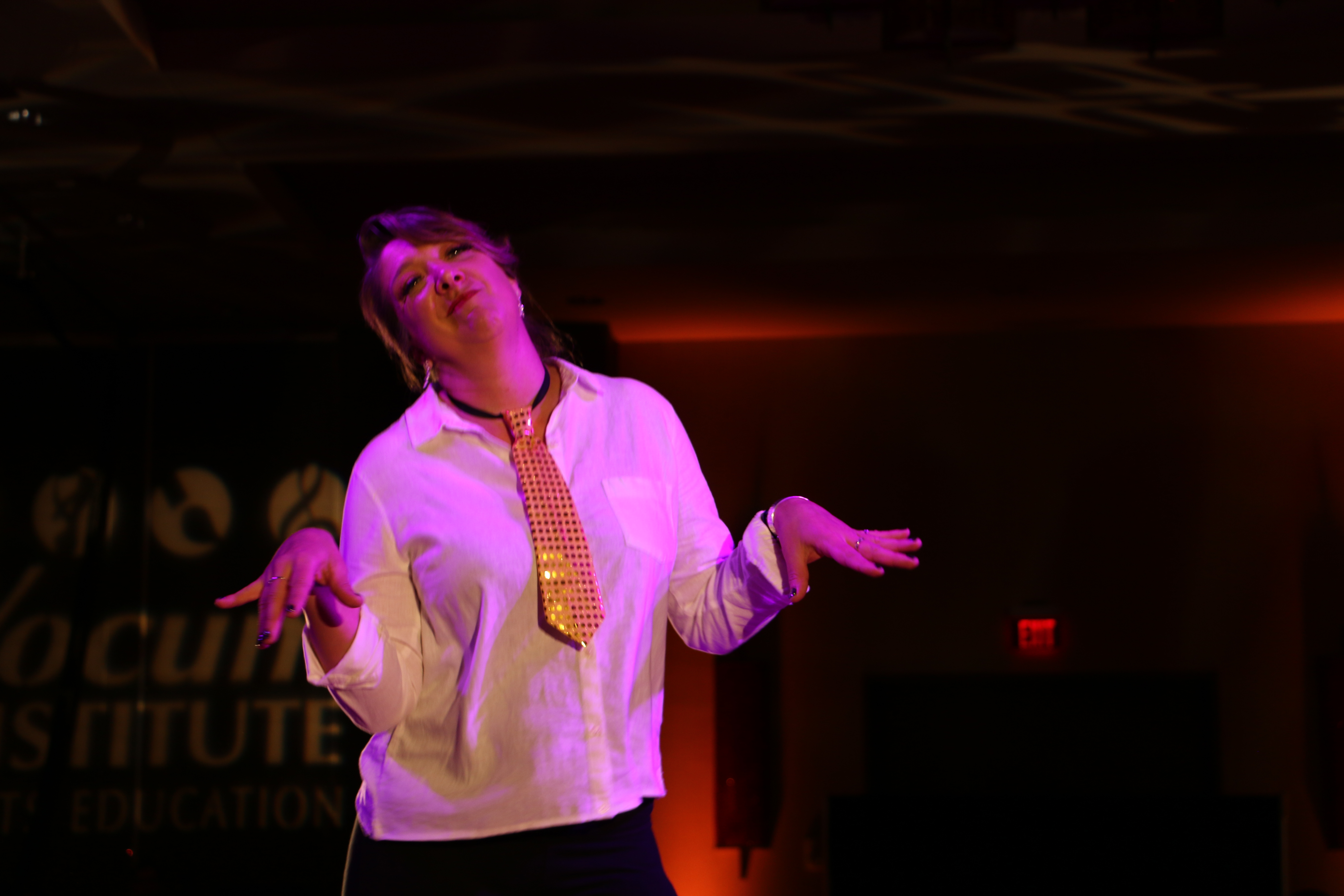 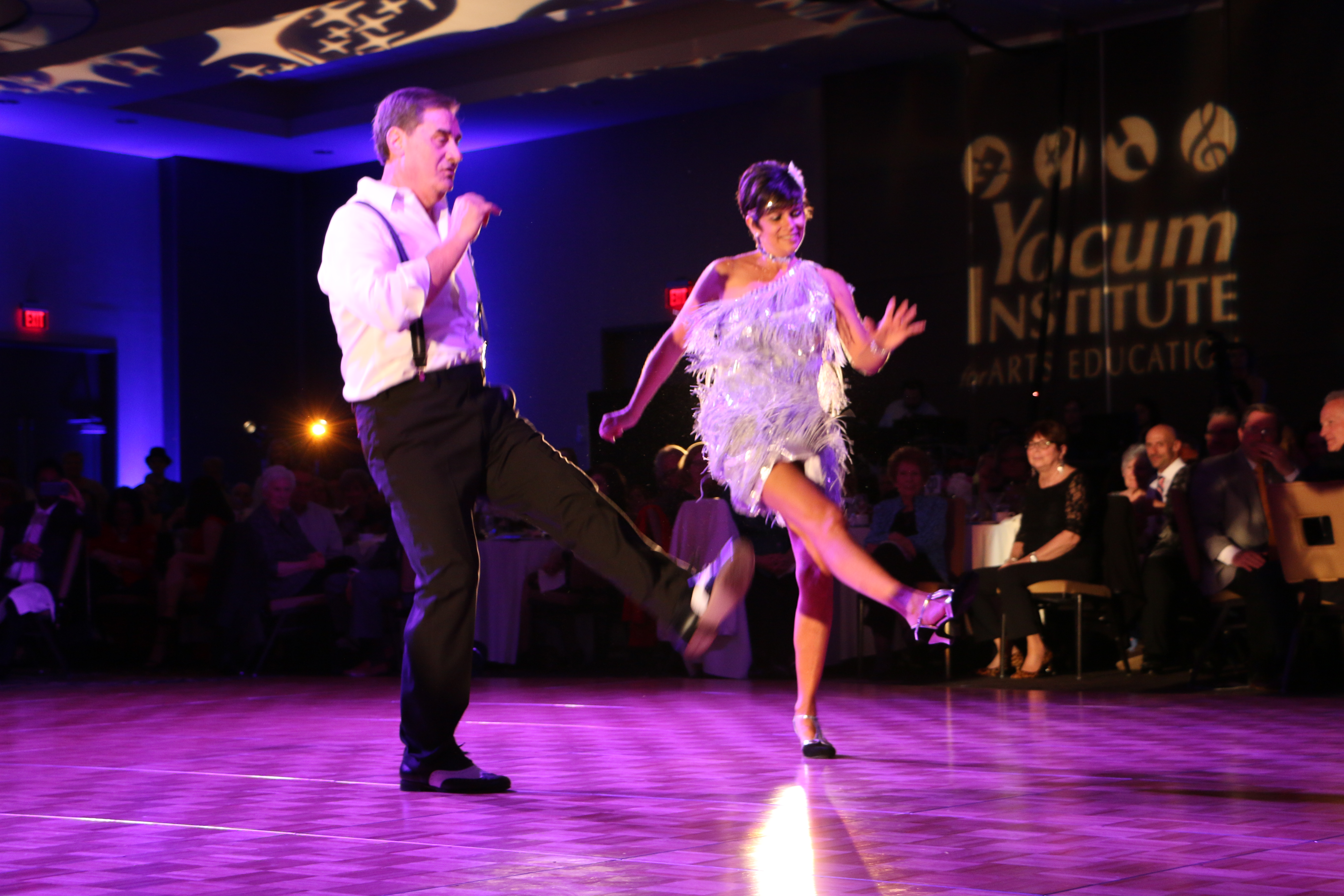 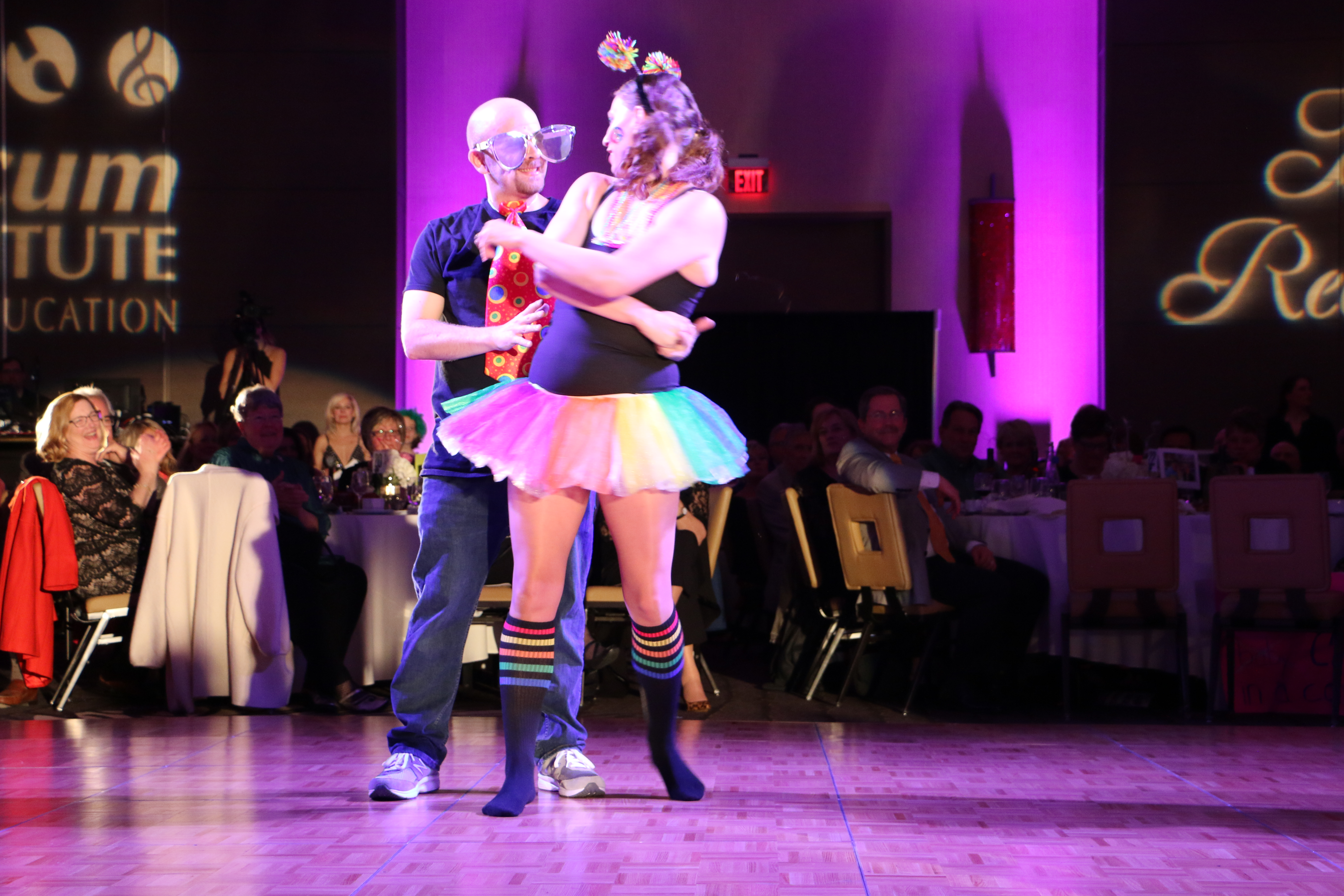 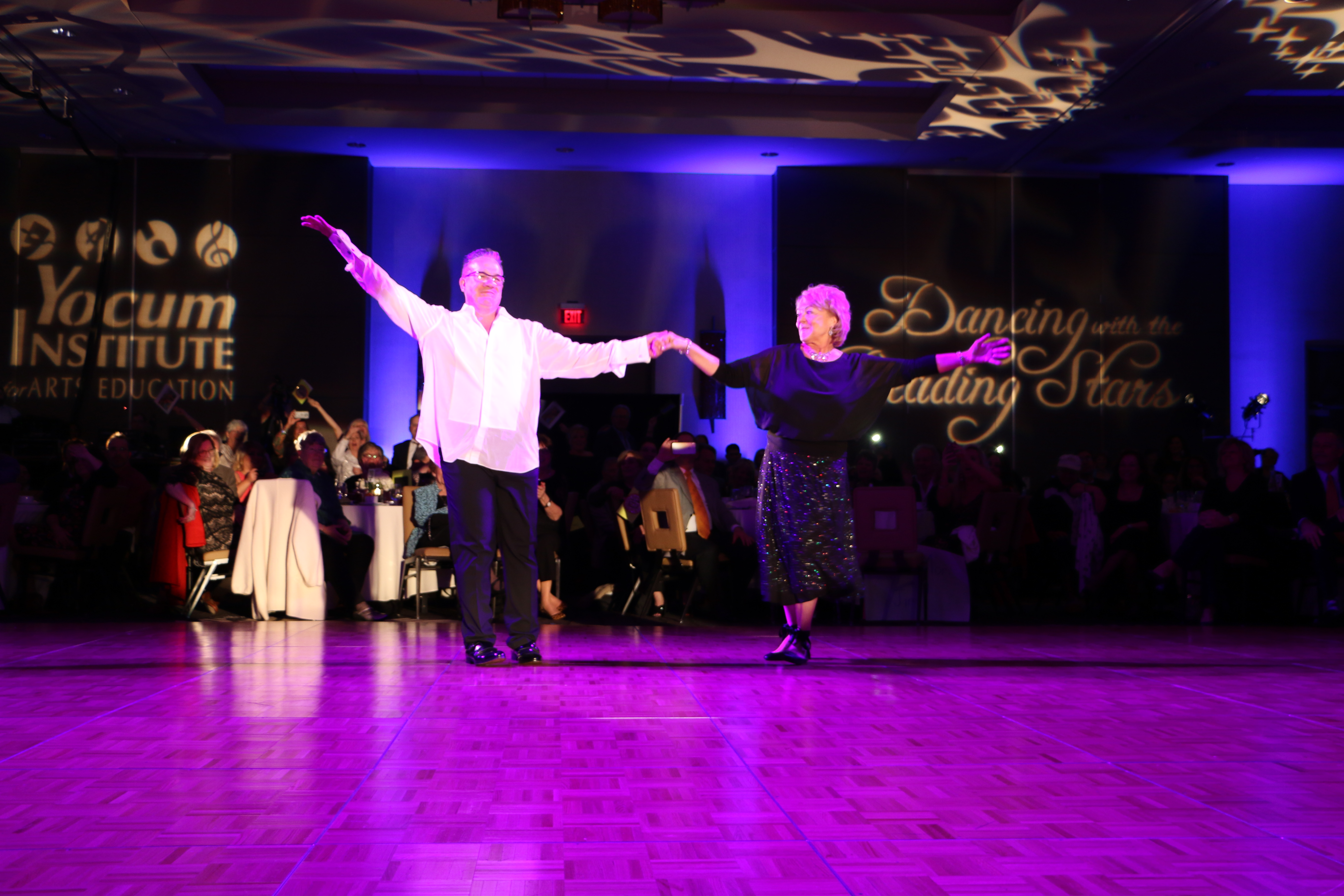 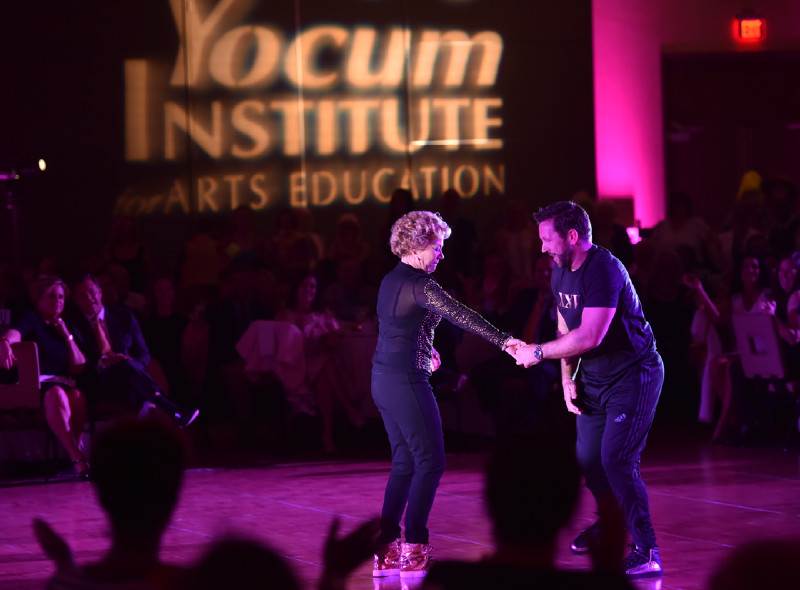 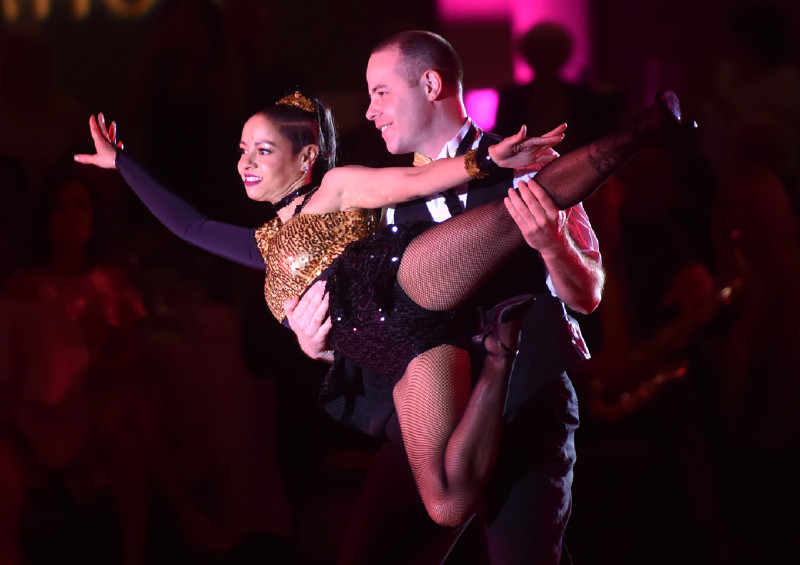 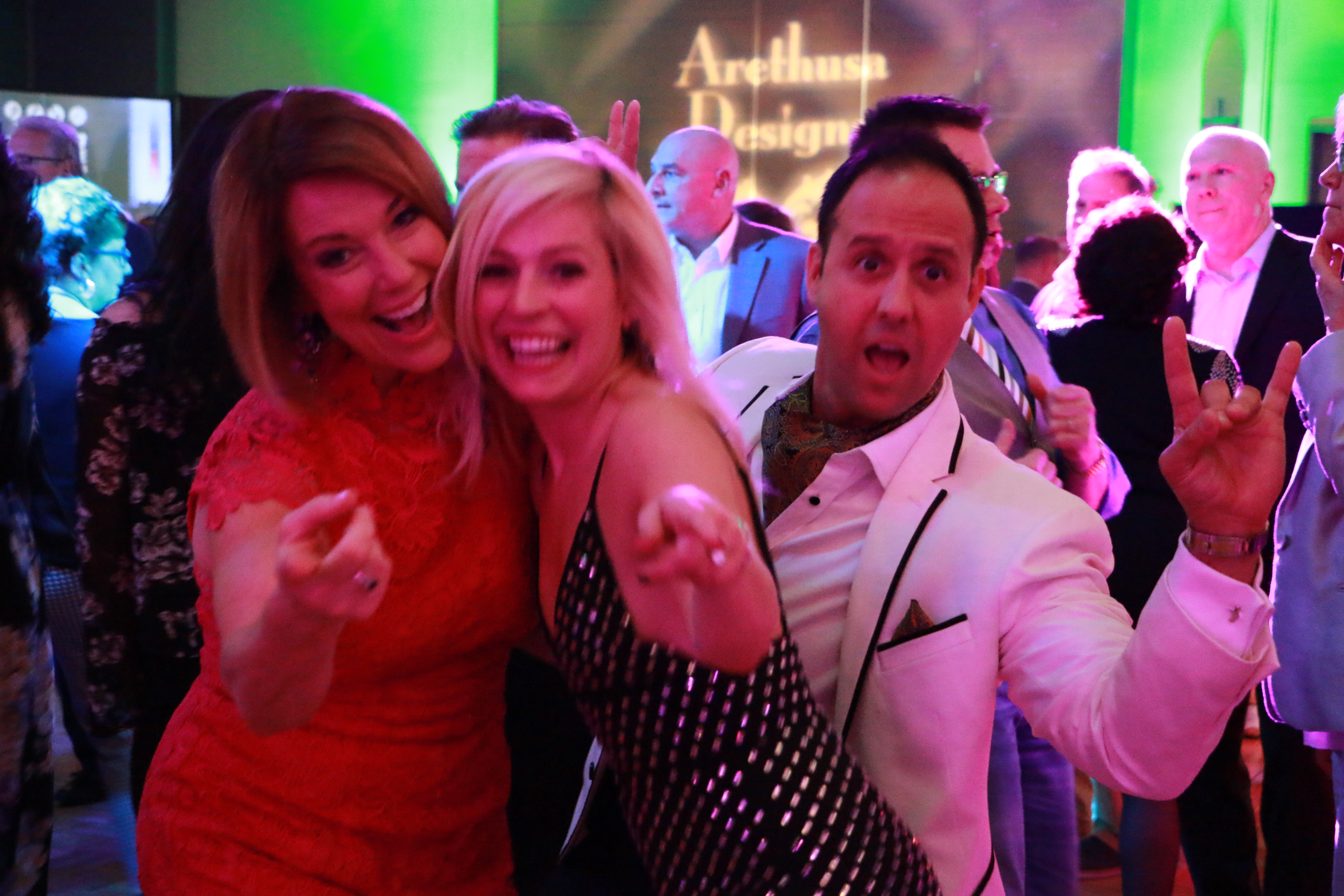