Jazz On The Avenue: Frank Vignola and Vinny Raniolo 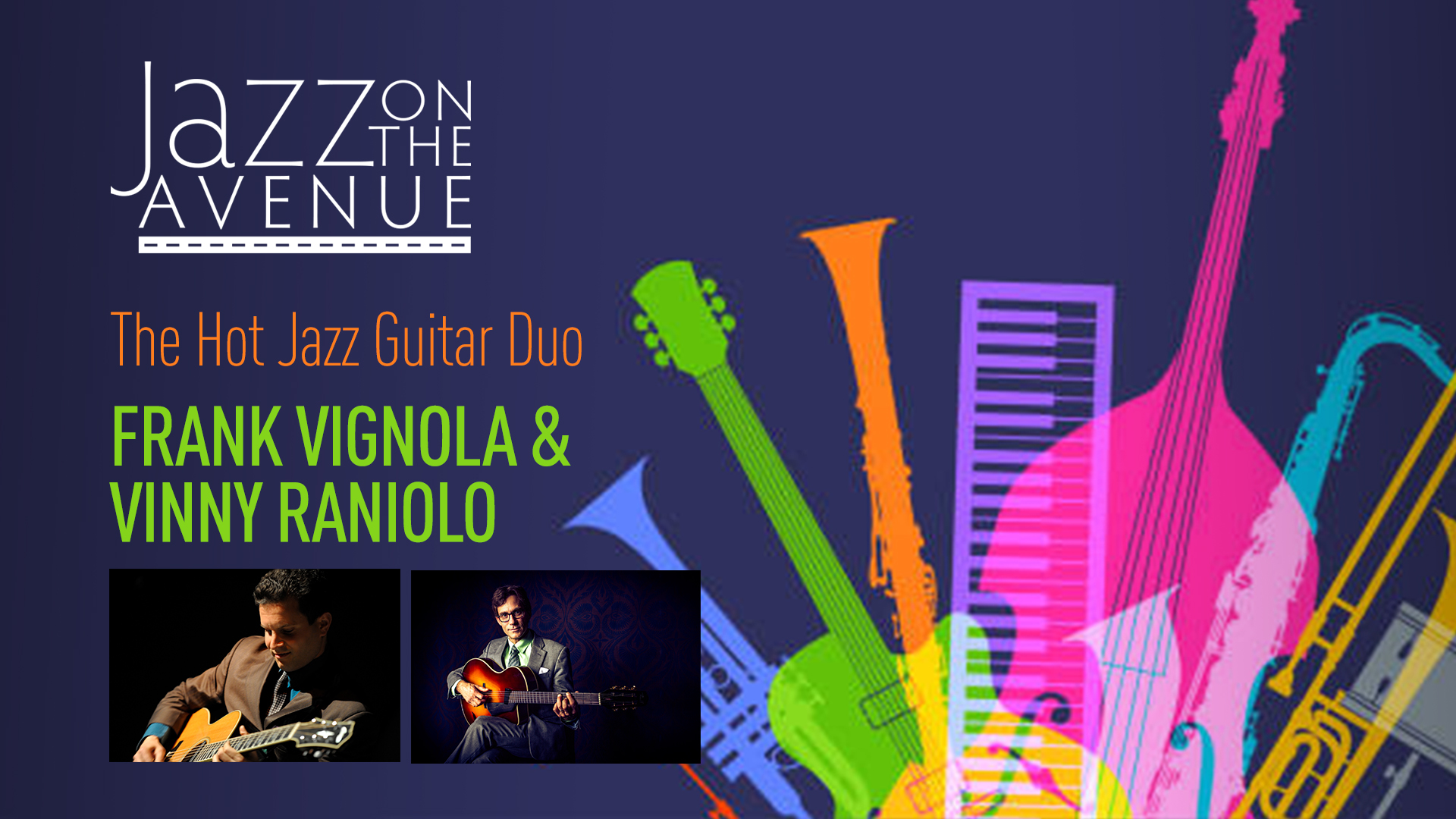 Come celebrate music at Yocum Institute for Arts Education with this exciting, new monthly series – Jazz on the Avenue. With exceptional performers, an acoustically astounding and intimate space, the concert experience at the Yocum Institute is like no other.

Frank Vignola shatters the barriers between popular music and traditional jazz to create a powerful new acoustic string experience. When joined by Vinny Raniolo, the result is a combination of excellence and entertainment – and a great way to kick off the new Jazz On The Avenue concert series at the Yocum Institute for Arts Education. Vignola has become one of the most popular and sought after guitarists on the international music scene. His dynamic genre-spanning music has brought him to 14 countries on three continents – performing in some of the world’s most illustrious venues, including the Sydney Opera House in Australia, Carnegie Hall, The Palace of Fine Arts in San Francisco, New York’s Lincoln Center and the world’s oldest indoor concert hall, Teatro Olimpico in Vicenza, Italy.

Raniolo is best known for his accompanying skills and an in-demand rhythm guitarist.

View Frank Vignola and Vinny Raniolo at the Babcock Theatre 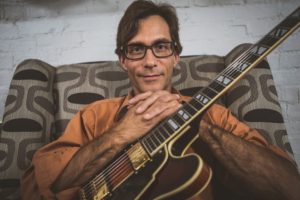 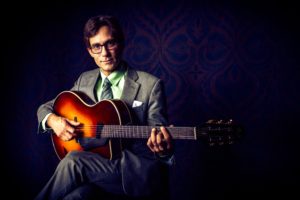 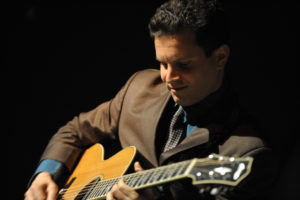 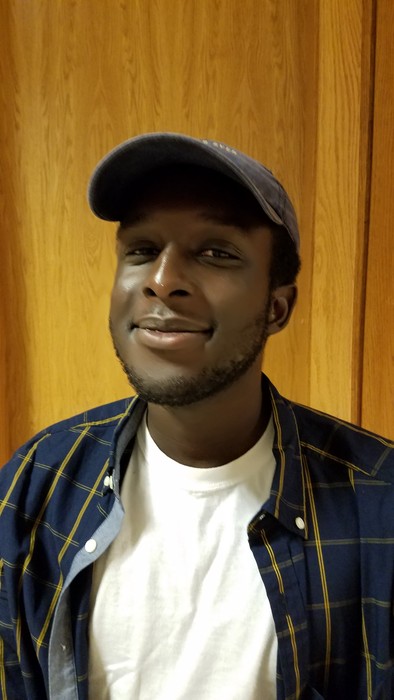