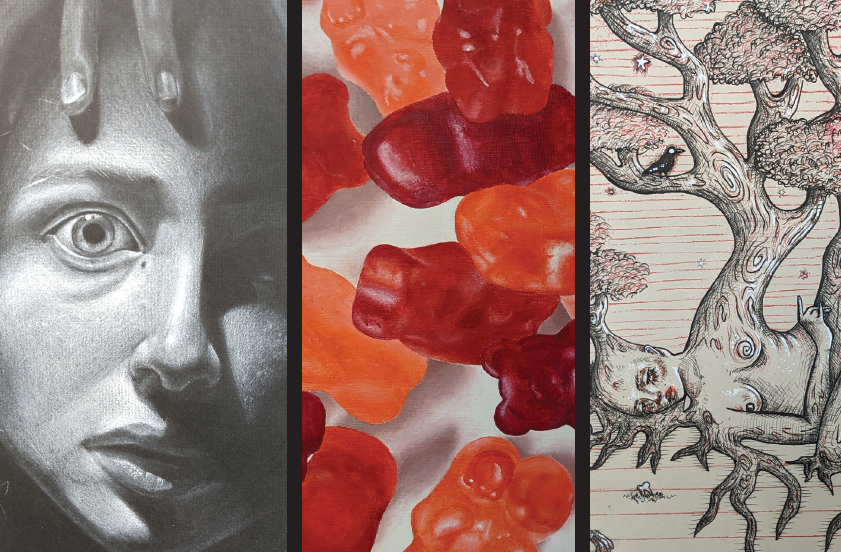 Each year, the Yocum Institute for Arts Education welcomes aspiring young artists from Berks County to submit their work for a juried exhibit to be held at the Yocum Institute. This provides students with an opportunity to present their original works of art to the public in a professional gallery setting as well as compete for cash prizes and tuition to Institute classes.

The competition is open to all full-time Senior High school students that reside in or attend school in Berks County. The original work presented will feature oil, watercolor, mixed media, acrylic paint, sculpture, and 3D art.

The exhibit will be judged by local artist, Jennifer M. Harding. Jennifer is a freelance artist specializing in multimedia art. Based in Shillington, Pennsylvania, she graduated from Reading High School and attended Bradley Academy for the Visual Arts for Graphic Design. She creates all of her art freehand, layering different textures, foregrounds and backgrounds together and sealing it to create a cohesive finished piece.

Jennifer gained public notoriety as an artist with her stand out skull illustrations. To create them, she illustrates dark skull images and pairs them with colorful dried flowers, which add a bit of feminine flare, as well as reflects her love of Mexican folk art and Mexican artist, Frida Kahlo

Always an artist at heart, Jennifer took a hiatus shortly after art school. At that time, her creative visions were not in high demand and she was both overwhelmed and feeling a bit lost in where she could fit in, in the industry.

She returned to the art world with a new appreciation and love of the process when she began connecting to music and lyrics she could visualize and create from. Through that, Jennifer renewed her passion for art and began to reawaken the potential that she never really let surface. Using one of her song inspired pieces, she created a t-shirt campaign called “Art & Music for Hope,” which ultimately raised over $3,000. The money from the campaign was donated to the local Food Bank for the charity Feeding America. The exposure she received from the campaign led to a few speaking engagements in which she spoke about the way she uses her creativity to help and inspire others.

Jennifer hosted a special event for a family shelter in Maryland, in which she inspired children to create their own shirt. The children were encouraged to decorate shirts with their own visions of art reflecting their hope for the future.

A lifelong fan of horror movies, Jennifer recently began a line of illustrations inspired by her love of the macabre. She frequently attends horror movie conventions and found her place selling her art among horror lovers like herself. Through these conventions, she has been able to sell artwork to actors such as Tony Todd, Ted Rami and even David Arquette has one of her paintings in his home. Jenn also has a painting on permanent display in the house where “Silence of the Lambs” was filmed. Her art is hanging in their icon dining room; the home of one of the movie’s most exciting scenes.  She has also branched out as an illustrator for her sister, whose poetic talents pair nicely with Jennifer’s appreciation for dark horror themed art. This collaboration will expand Jennifer’s career and extend her art into a whole new world of networks, allowing more art aficionados to appreciate her talents.

Jenn has been hired by Hot Topic as a creator. She designed merchandise for their website which is available now. 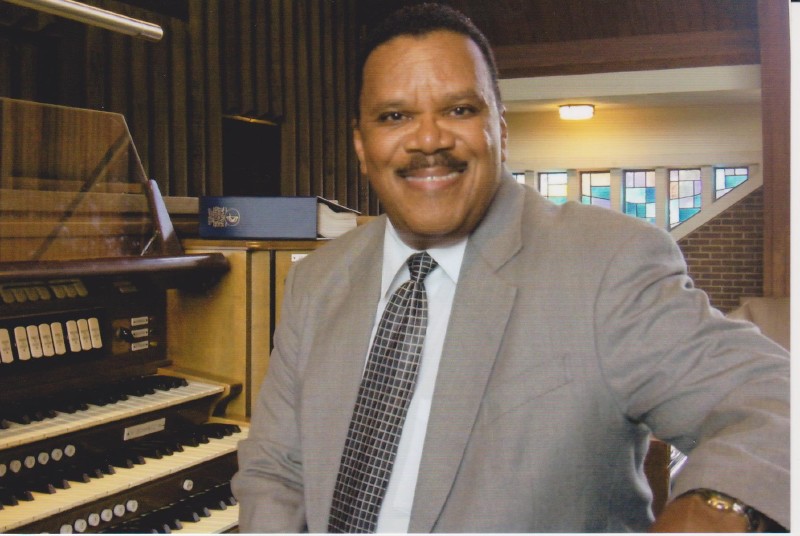 “My time at the Institute was fulfilling and instructive, both as a teacher and student. It helped to shape...”