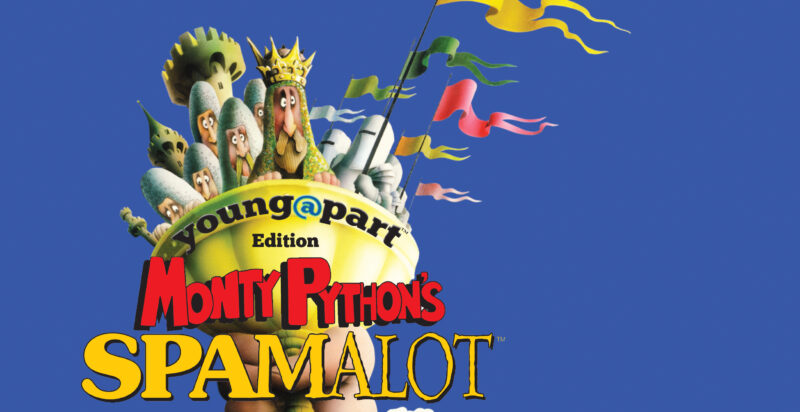 A fully staged musical production lovingly ripped off from the classic film comedy Monty Python and the Holy Grail, this G-rated adaptation of MONTY PYTHON’S SPAMALOT retells the legend of King Arthur and his Knights of the Round Table. The outrageous, uproarious, and gloriously entertaining story of King Arthur and the Lady of the Lake will delight audiences as they search for the Holy Grail – while making a musical – and “always look on the bright side of life.”

Cast List:
Will be announced after the first week of the performance camp. 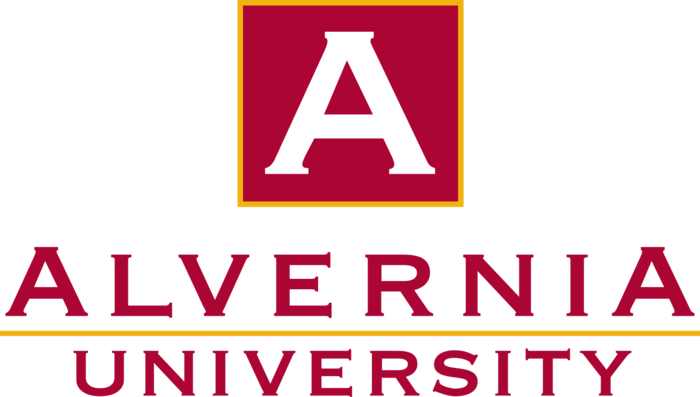 “During the past eight weeks we have enjoyed watching our participants use their imaginations in creating their characters, stories,...”