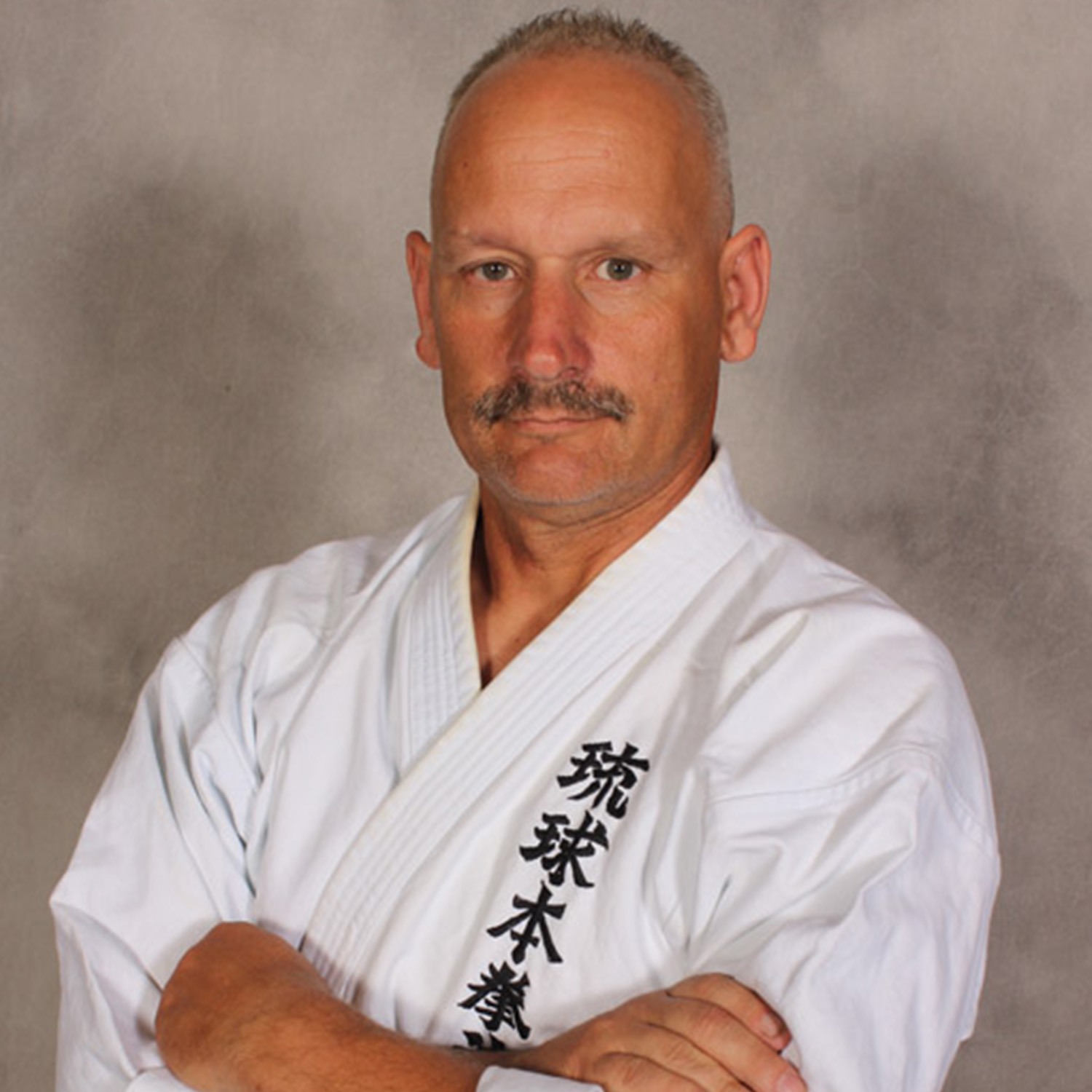 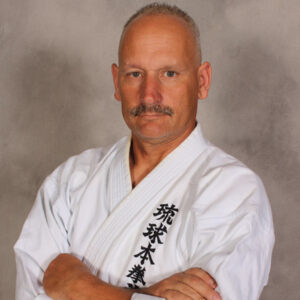 Mr. Trythall started his martial arts karate career at the young age of eleven in 1981 at HKA. He likes to be called by his nickname “Trail”. His Sensei, John Snyder created this nickname through a slip of the tongue during his yellow belt testing and that nickname has stuck with him ever since. In June 1990, Mr. Trythall earned his Black Belt from Sensei Snyder at HKA. He followed Sensei Snyder when he opened his dojo, East Coast Karate.

Over the next two decades. Mr. Trythall continued his studies, traveling and competing in numerous tournaments and diverse venues. In July 1991, Mr. Trythall competed in the United States Karate World Championship tournament in New Orleans, Louisiana. There he won first place in the black belt division of traditional Japanese/Okinawan kata and got second place in black belt lightweight Koshiki full contact kumite. As a result of competing in the U.S.K.A. World Championship tournament and several other U.S.K.A. tournaments he was ranked as a National Champion in 1992 by the United States Karate Alliance. In 2005 he competed in the World Police and Fire Olympics Games in Quebec, Canada. He also competed in the Can-Am Police and Fire Games in 2014 in York, Pennsylvania and got a silver medal. Mr. Trythall has been a certified Rape Aggression Defense Systems instructor since 2006. This is a women’s only self-defense course he helps out with and teaches at Albright College. In 2019 Mr. Trythall got inducted into the Pennsylvania Karate Hall of Fame.

Mr. Trythall grew up and still lives in the Reading area with his wife, daughter and son. He has been a police officer for over twenty five years in Berks County, Pennsylvania. He is currently serving with the City of Reading Police Department where he has been for over twenty one of those years. In addition to helping out teaching karate, he is also a certified Pennsylvania Motorcycle Safety Program and Total Control instructor for the Pennsylvania Department of Transportation.