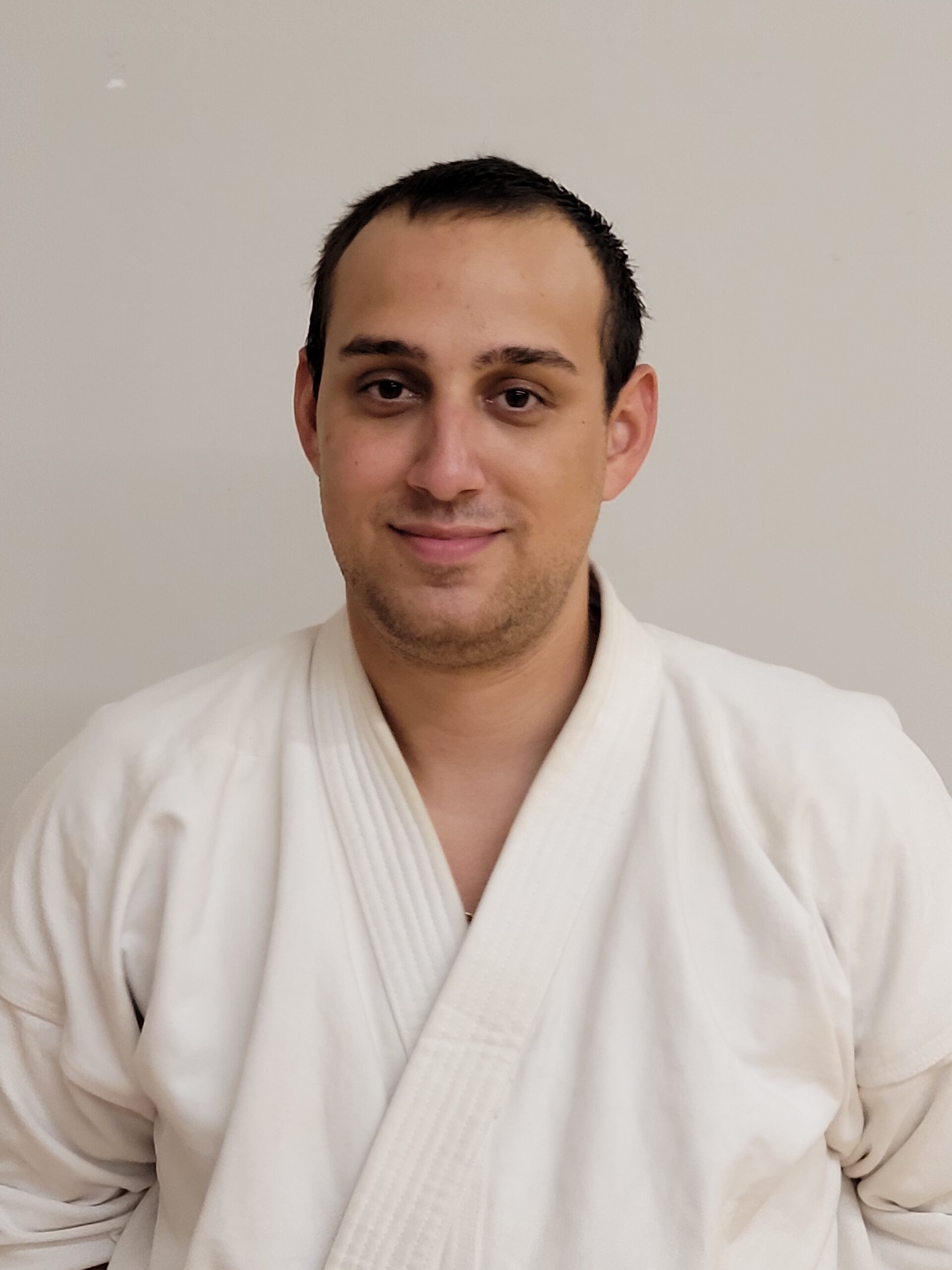 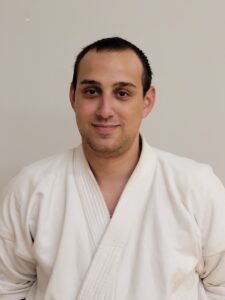 Mr. Dalton  began his martial arts journey in the year 2000 at the age of 4. He balanced his martial arts training with multiple sports throughout his youth including basketball, track and field, and soccer. Eventually choosing to focus only on martial arts, attending karate class every day he possibly could. In the year 2013, at the age of 17, after 13 long and difficult years as a martial artist, he obtained his First Degree Black Belt from his Sensei, John Snyder. Following his promotion to First Degree Black Belt, he entered his next big challenge in life, attending college. He attended Penn State University, Berks Campus, and obtained his Bachelor’s Degree in Biochemistry and Molecular Biology in the summer of 2017. He has entered the workforce and is currently a chemist at a Bio-Pharmaceutical analytical testing company. In the present day, he balances his time between his full time job and teaching at the dojo.

During the years on his path to becoming a Black Belt at East Coast Karate, he was blessed and able to learn from many different instructors, each with their own skill sets and talents. That form of training and learning is what he believes has led him to becoming the martial artist and role model he is today for the many children and adults who have had him as an instructor.  All those techniques and lessons derive from the top of the mountain, from his Sensei, John Snyder. Mr. Snyder is someone who changed his life entirely for the better. Sensei Snyder gave Mr. Dalton opportunities, experiences, and lessons that transcended outside martial arts and into the outside world. Sensei Snyder taught him levels of discipline, respect, focus, and determination that he never believed were possible until Sensei Snyder came into his life.

Each instructor throughout his childhood and into early adulthood, as well as every student that he has had the pleasure of working with and learning from, all brought something positive into his life. He has found a way to learn something new from every single person walking through the dojo door. Whether it be a young 4 year old white belt, to Sensei Snyder who has studied the martial arts for 40+ years, everyone has a purpose in his martial arts journey.

Mr. Dalton’s main goal at East Coast Karate is to be a positive role model and instructor to all students that enter the dojo, both new and old. He always strives to continue learning in his martial arts career because the martial arts is not something that can be fully mastered without a lifetime of practice.

Mr. Dalton encourages  each student  to push themselves to new levels that they did not know existed inside of themselves and to always strive for greatness. He says that if he can obtain his  Black Belt at East Coast Karate, everyone can.  Anything is possible in life with the right amount of motivation and discipline. OSU! 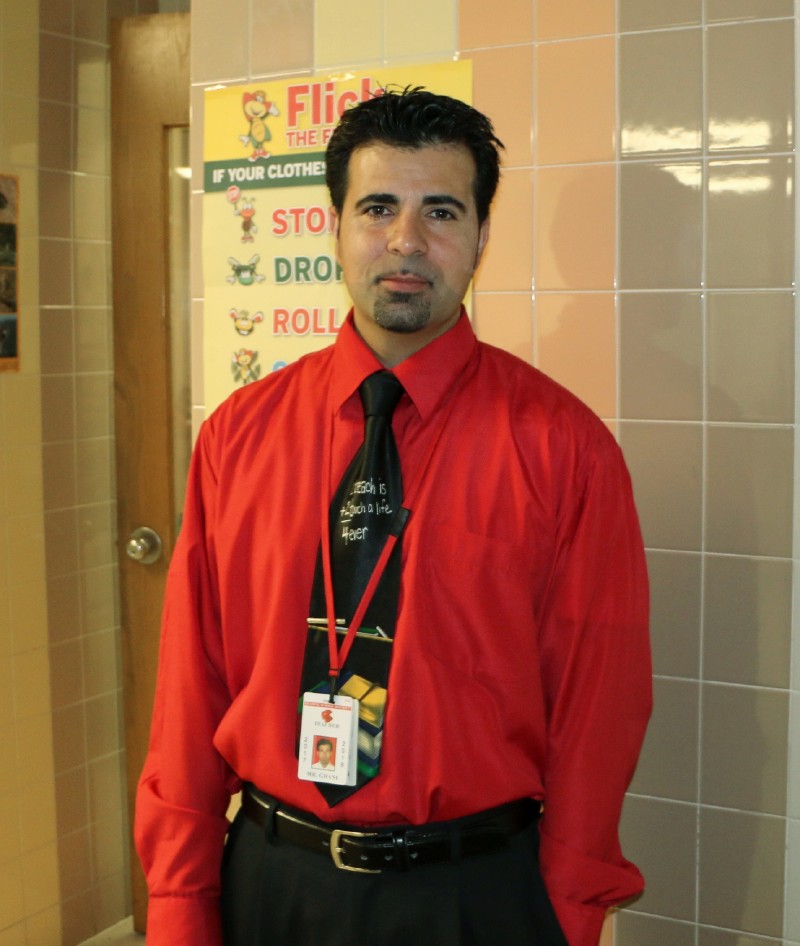