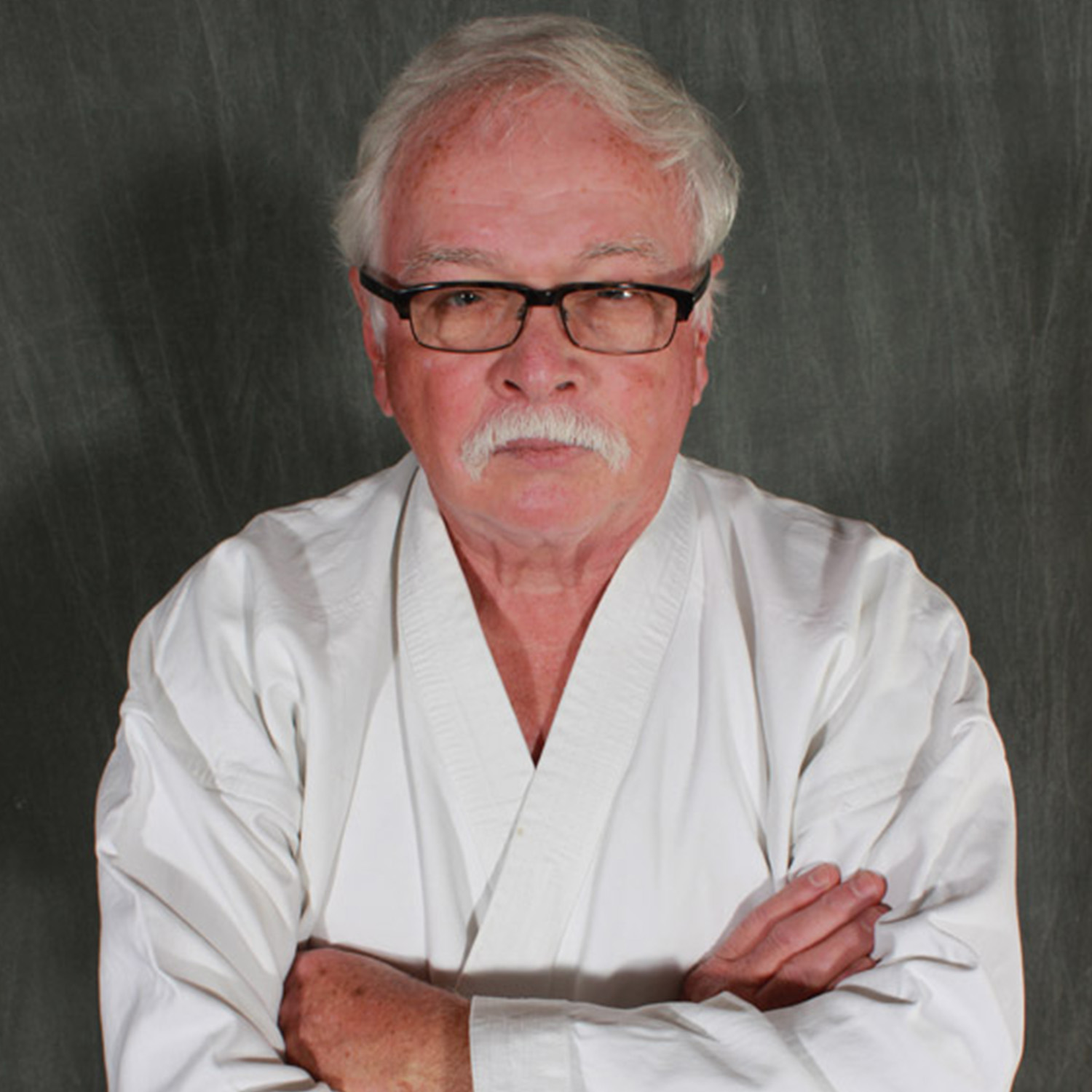 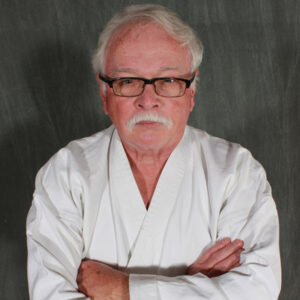 Mr. Stettler began his karate training at the age of 24 in 1974. He earned his brown belt. In 1983 he left that school and began training with Sensei John Snyder at East Coast Karate. Mr. Stettler dropped in rank to green belt because Sensei Snyder’s style of karate was different than at his previous school.

Mr. Stettler trained at East Coast Karate under Sensei Snyder and eventually earned his 1st Dan Black Belt in 1990. Over the course of his training he competed in karate tournaments and has won 40+ trophies. In November of 2021 Mr. Stettler earned his 2nd Dan Black Belt.

Presently he co-leads the Little Kuma classes. He also assists in other classes as needed. He is a valuable person to the school, the students, and the parents. His love of the martial arts shows in his commitment to the school and his training.

His favorite phrase to teach the students is: “It’s not how fast you go; it’s how you get there.” 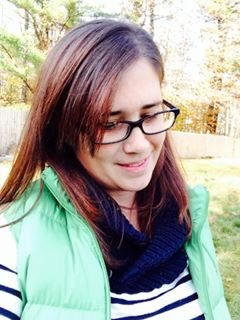