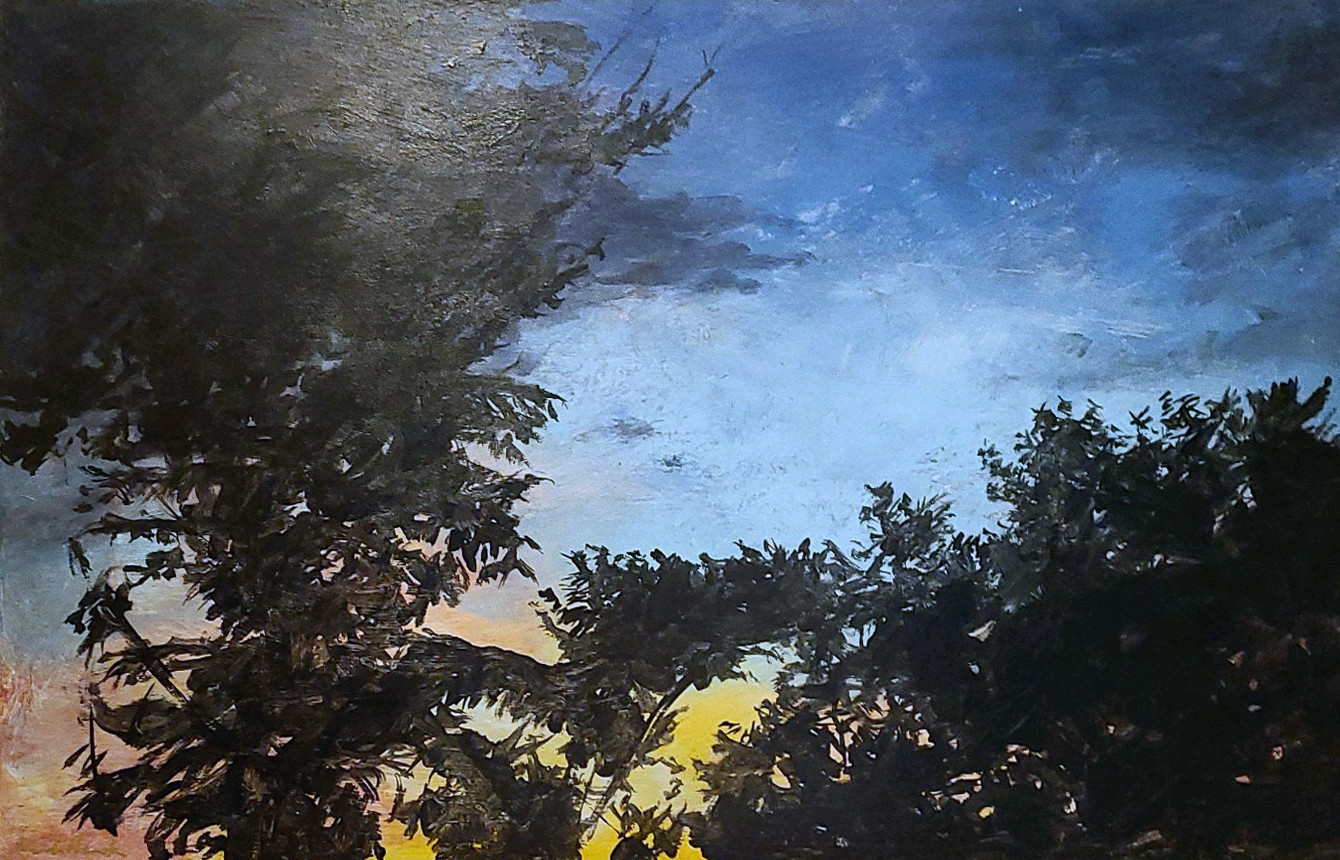 At 88, John Dusko has been painting for 76 years. He began his formal art training at the age of 12 with George Walters in Pottstown, PA. He was one of the first graduates of the now famous School of Visual Arts in NYC. It was only one building back then. After art school he was drafted and served in the US Army during the Korean War.

John Dusko paints subjects of Berks County that he feels will have a strong emotional meaning for people, and tries to capture that moment that will best communicate this feeling. John’s intent is for the viewer to become moved by their own memories of a place when they see his work.  But perhaps what John finds most interesting is when the viewer feels a deeper meaning when looking at one of his paintings, even if they have never been to the location depicted in the work. Sometimes John will spend many visits at a location until it finally reveals that perfect moment where it is finally speaking to him; as if the location is saying, “OK, now this is the real me.”  That is when it is time to paint.

“I love how the Yocum staff is so friendly and everyone knows each other. I also love how they...”