Elsa Luft Mierzejewski, Director of Preschool and Kindergarten, is a specialist in Early Childhood Education, B.S. Elementary Education, Kutztown University. She has over 40 years of experience teaching and has been director of our current program for 32 years. She is licensed by the Pennsylvania Department of Education, Bureau of Non-Public School Services, Harrisburg, Pennsylvania. 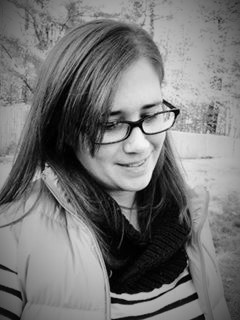 Sara Gibson, Registrar, started her career at the Yocum Institute in 2001 as the Marketing Manager which eventually lead to the Assistant Director. She left Pennsylvania for New Orleans in 2004 where she was the Special Projects Manager at the New Orleans Center for Creative Arts. After New Orleans, Sara moved north to Maine to […]

Barbara Williamson, Business Manager, Since 2011, Barb has been with Yocum Institute as Business Manager. She comes to Yocum with many years of business experience with for profit businesses and now enjoys working in the non-profit sector for an organization that is truly making a difference in the community. 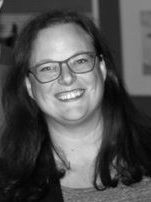 Beverly Houck, Artistic Director, in tandem with Executive Director Susan Rohn, Beverly launched the Yocum Institute’s Primary Stages Program in 2005. She has led Outreach programs throughout the community and works closely with the school administrators and teachers to facilitate school residencies and guest teaching artists. Beverly studied at AMDA in NYC and holds a […]

Susan Rohn, Executive Director since 2004. Susan has worked in the Berks County nonprofit world for 25 years and has served on a number of boards in the community. She has a BA from Penn State University, University Park and her Masters work in Philanthropy and Development was done at St. Mary’s University in Minnesota. 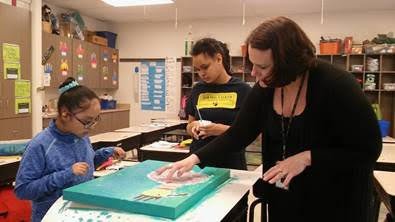 “The Art Therapy Program has built up my student’s self-esteem and helped them have a better understanding of shapes,...”