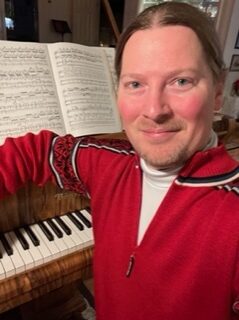 Trained as a professional opera singer, Dr. Ben Watts has performed from Austria to Austin, Texas; and in Reading, from Albright College to Alvernia.  Ben received a Bachelor of Arts degree in German, Music, and Theatre and Dramatic Literature from Albright College in 1998; and a Master of Music in Vocal Performance from The University of Texas (UT) at Austin in 2001.  After graduating from UT Austin, Ben had the privilege and honor of studying under internationally renowned opera star, Gilda Cruz-Romo, for ten years.  During that time, he became fluent in Italian.  Upon moving back to the Reading area in 2013, Ben performed as Jack in Jack and the Beanstalk at the Yocum Institute in 2014.  From there, he began to serve his community by serving on various boards in the arts and human services.  In 2020, Ben earned a Ph.D. in Leadership Studies with an emphasis on Cooperate Leadership from Alvernia University. 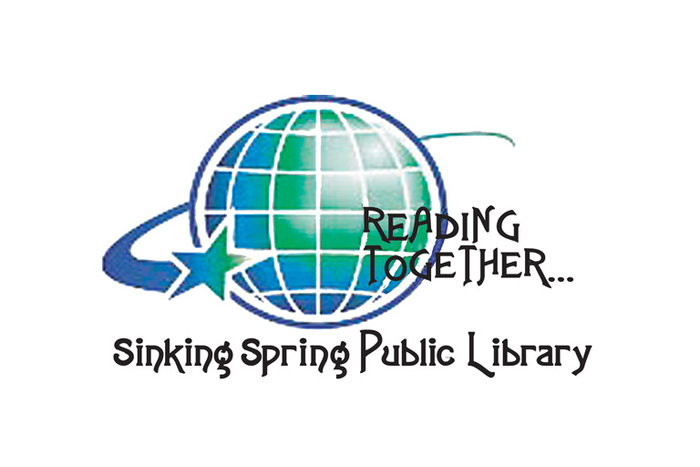 “Thank you so much for your fabulous performance of Click Clack Moo! Everyone was entertained – children and parents...”